10 Best Alternatives to the Most Commonly Used Fonts

We just gathered the best pro alternative fonts to choice for the same similar free font. Keep up and enjoy! 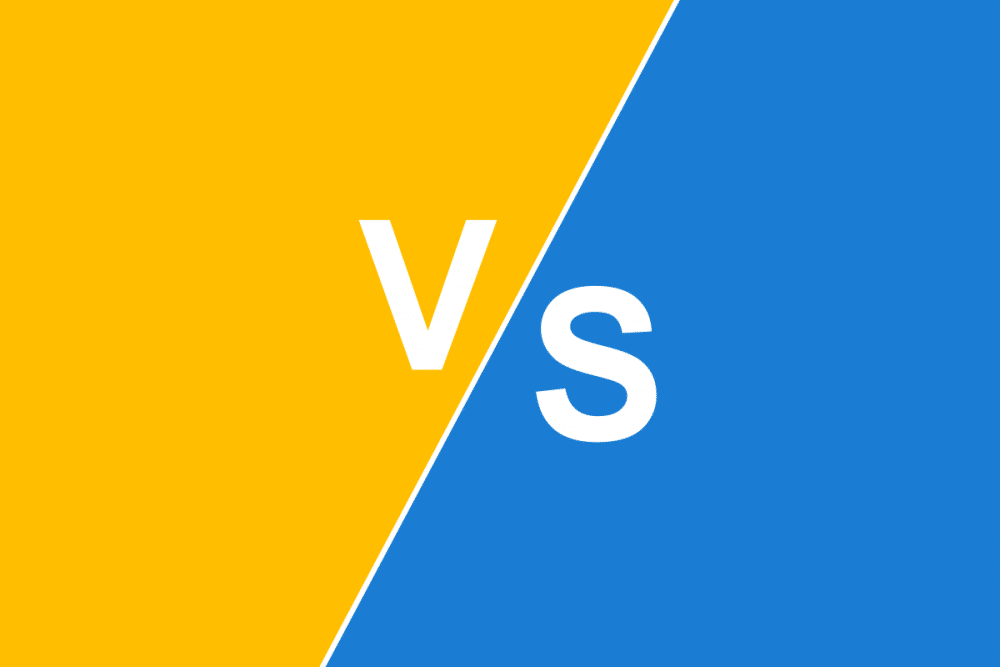 You don’t need waste your precious time by searching for an alternative font as you have landed to a right place. When you need a good font for your design the searches of it likely ending in spending a lot of bucks buying the licenses as well. We have created this comprehensive collection of free and premium alternative fonts which you can use with more powerful features without overpay.

The most attractive part is, that we found all these alternative fonts from Envato Elements. This means you only have to pay a single price to download them all.

Why Use a Premium Fonts?

Usually, it costs a lot to buy a commercial license for a popular font. Some will cost you upward of $200 or more. This is not perfect when you’re working on smaller projects.

If you use a free font you are dealing with thousands of other websites who use the same. So you will not become more unique in your design. Chances are your designs will end up looking a bit familiar and common if you use the same fonts.

Premium alternatives are easier to find and they are much more affordable. For example, it will only cost you about $16.50 per month to download all the font alternatives in this collection when you subscribe to Envato Elements.

So without any doubt, let’s get to exploring. 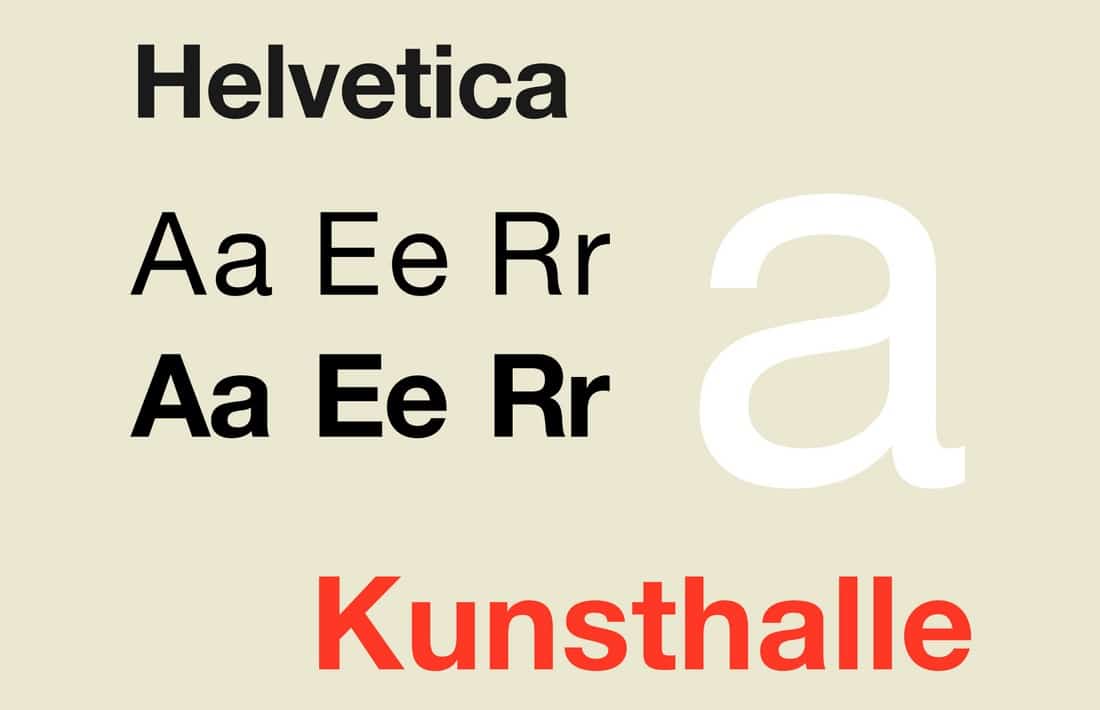 Helvetica was first introduced in 1957. The font is famous for its elegant style of letter design. Helvetica is an all-rounder when it comes to everything from logo design to signage and letterheads. In fact, the font is even used by the US government. 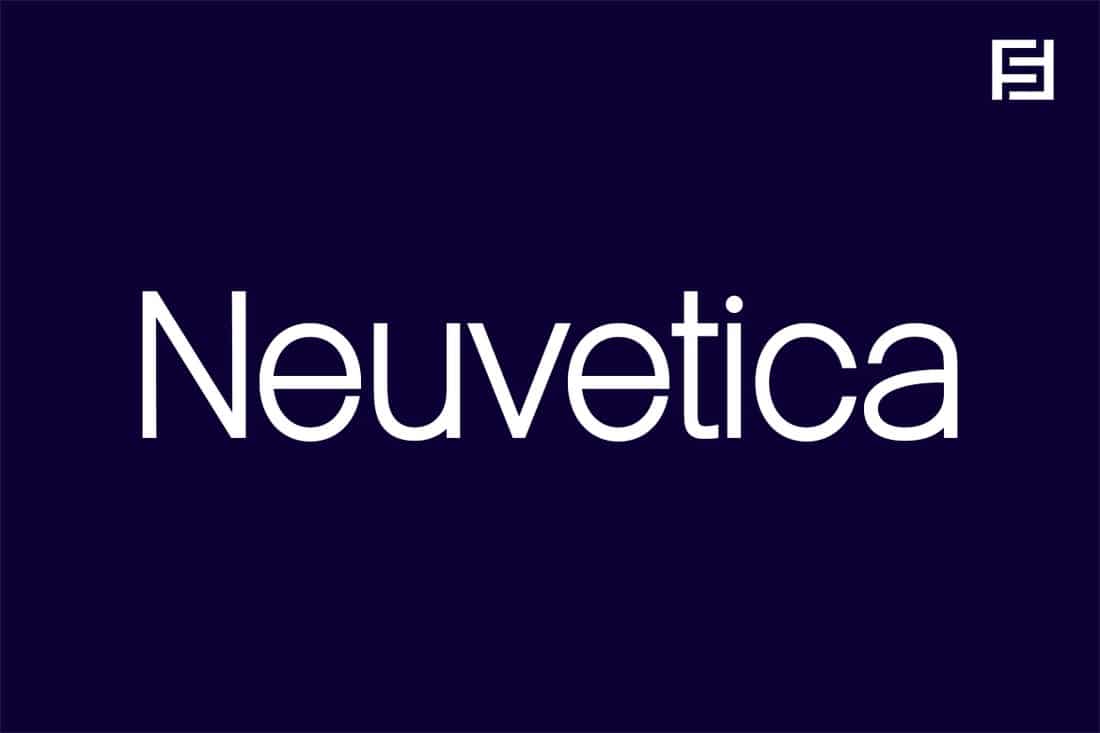 Neuvetica is a premium font that features a letter design that’s very close to Helvetica. It’s inspired by the same grotesque designs from the early 20th century. 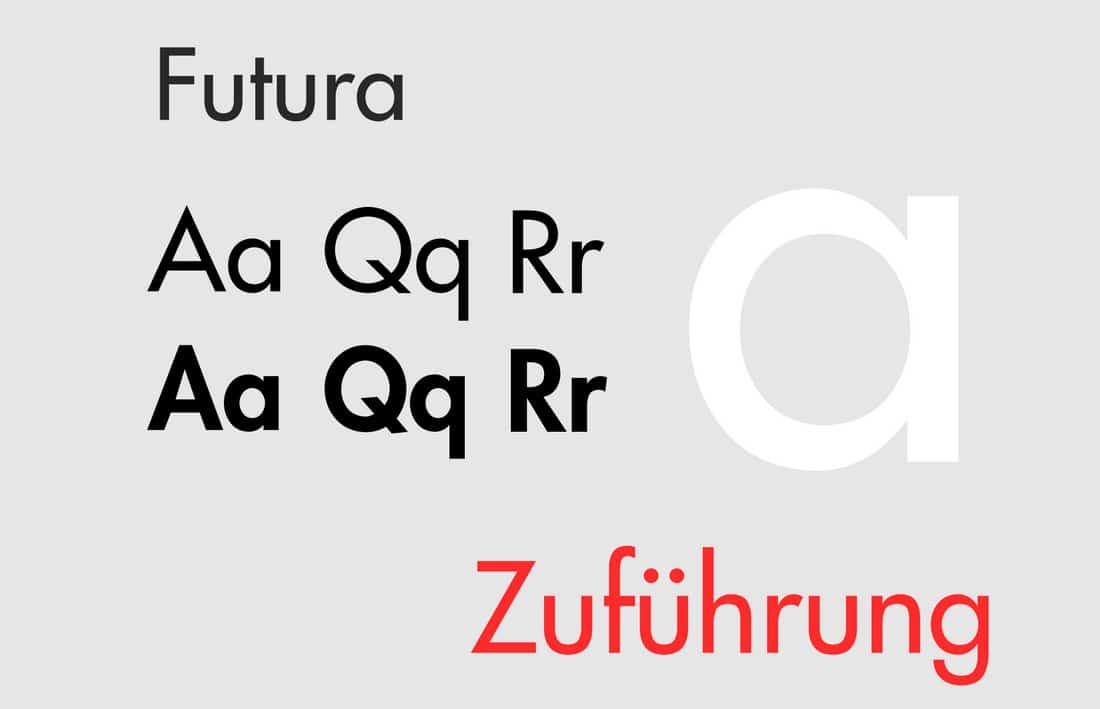 The Futura font is well-known as the font that defined modern typography designs. It was introduced in 1927 featuring a very geometric letter design. 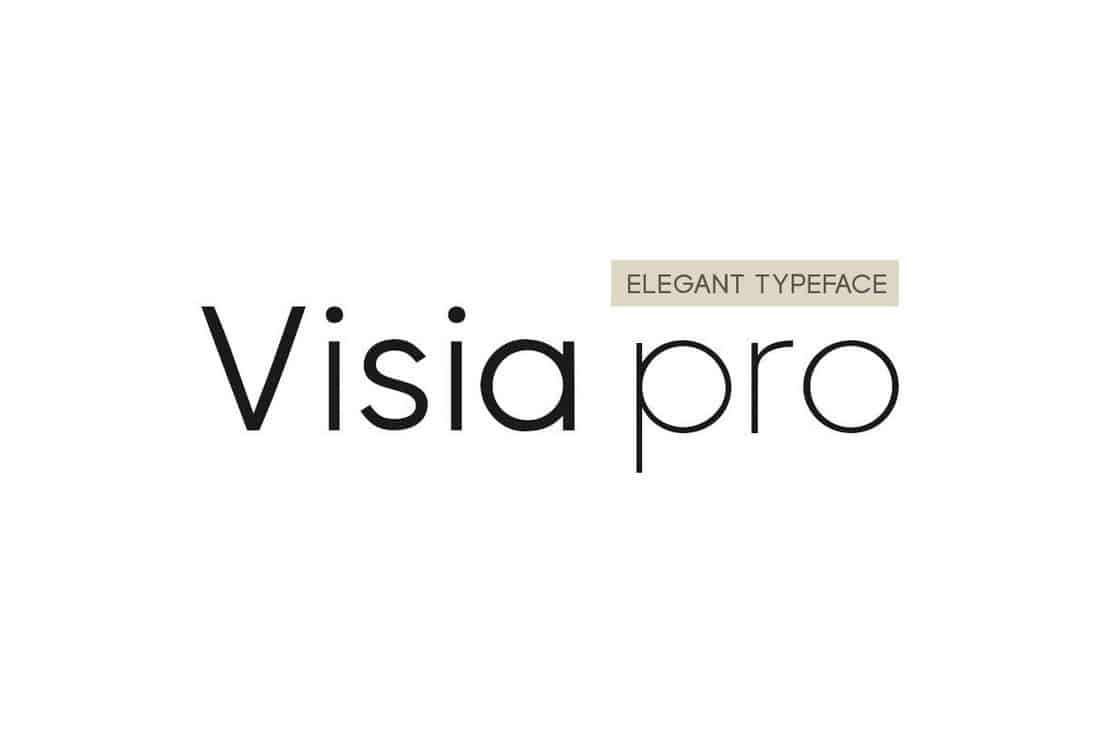 It is a geometric sans-serif typeface a perfect blend of elegant, minimal and premium design aesthetics at it’s level best. Font family includes 7 weights for you to choose from and it comes in OpenType, TrueType, and WebFont formats.

Impact free font features the bold and narrow letter style makes it a great choice for designing big titles and signs that pretty much screams at the audience. 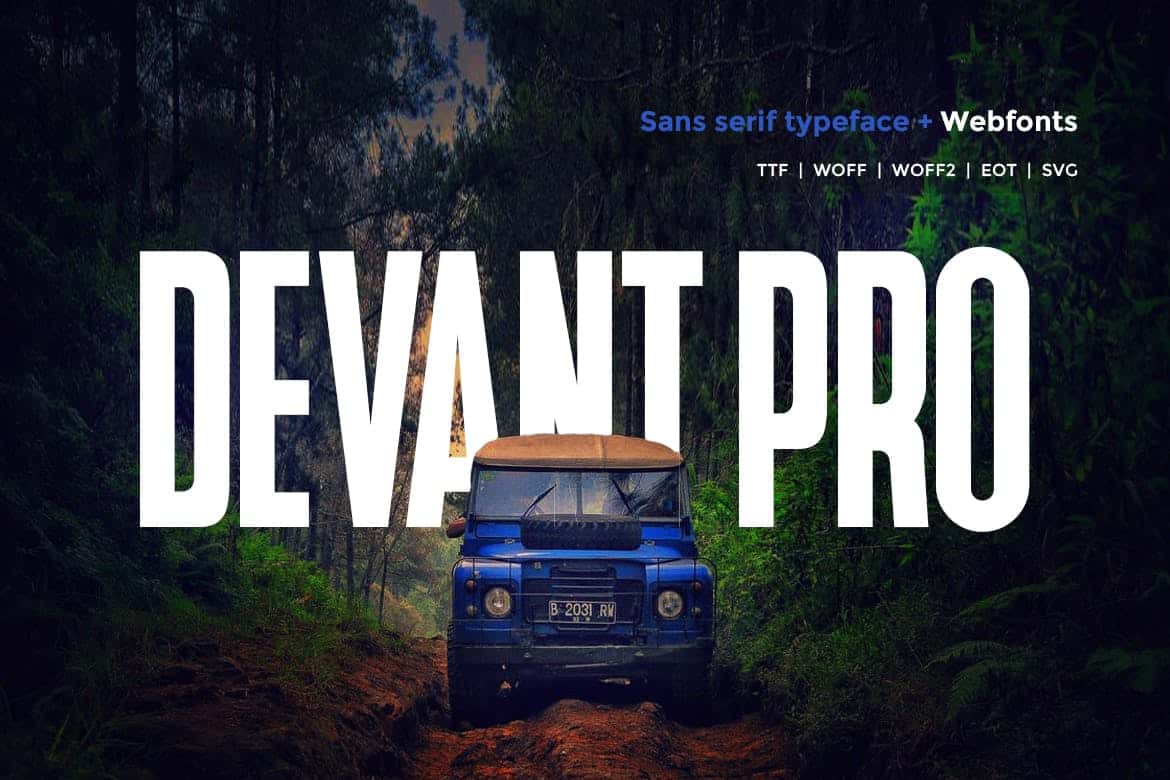 Devant pro is a modern sans serif typeface in 9 different font styles so you’ll have plenty of choices for crafting bold titles. 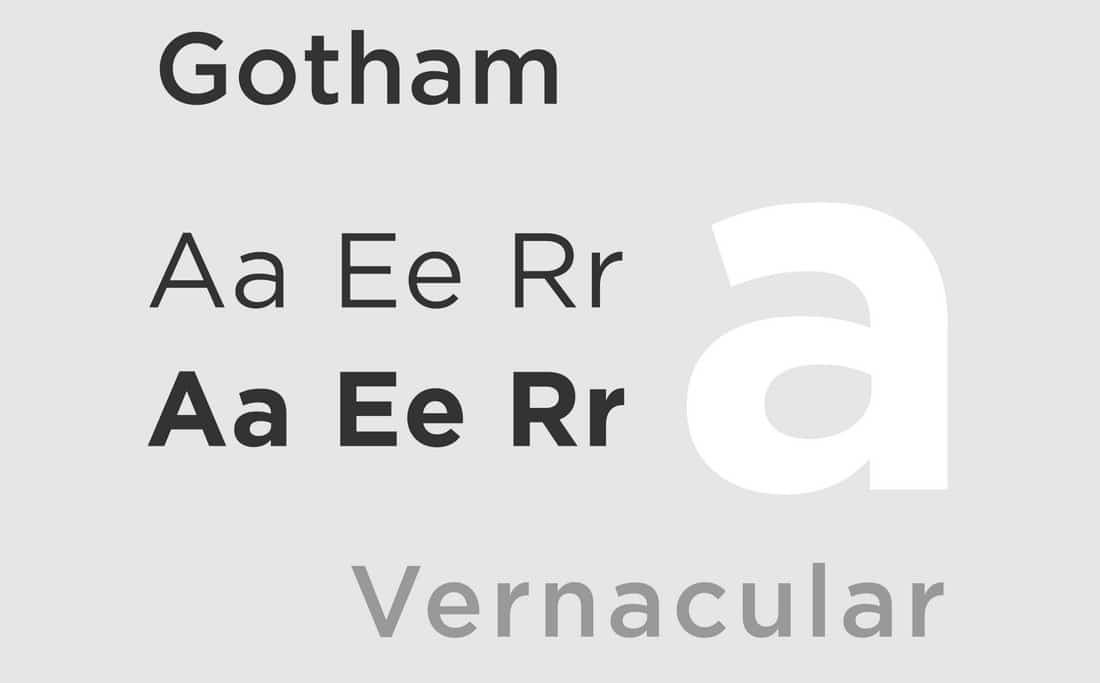 Gotham was released in 2000, it takes inspiration from letter designs from the mid-twentieth century. And you can see some resemblances to other iconic fonts like Helvetica in Gotham as well. 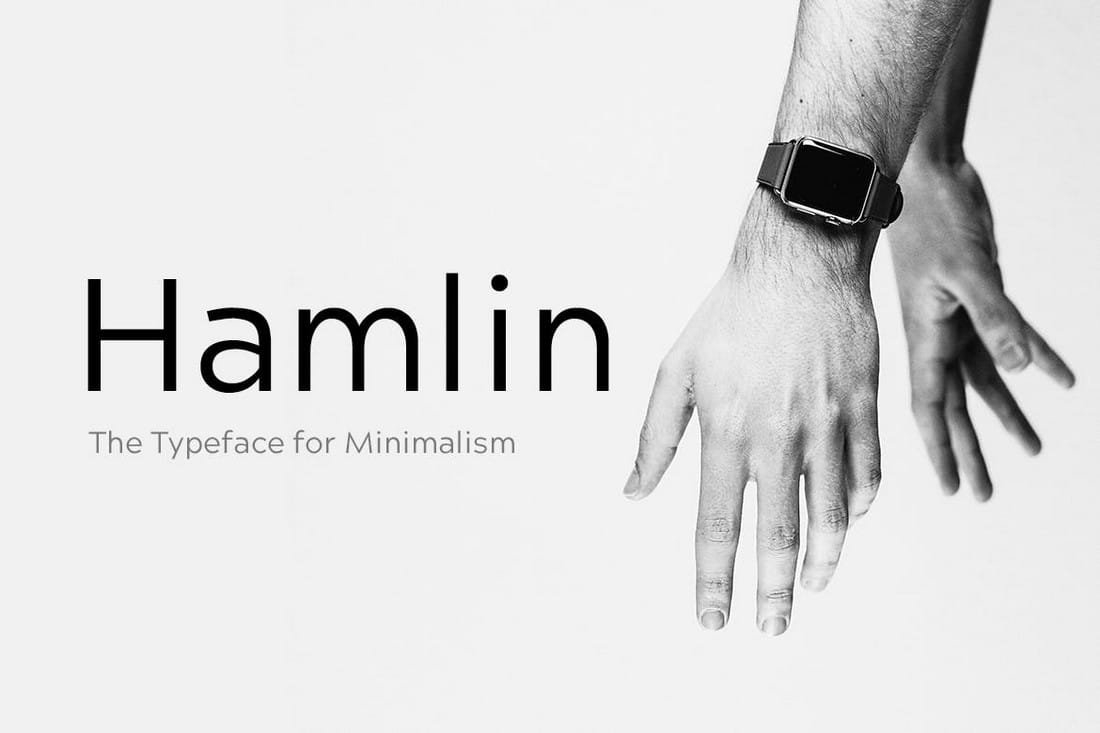 Hamlin is a modern sans serif typeface dedicated to minimalism as new design trend. It also comes in 4 different weights. 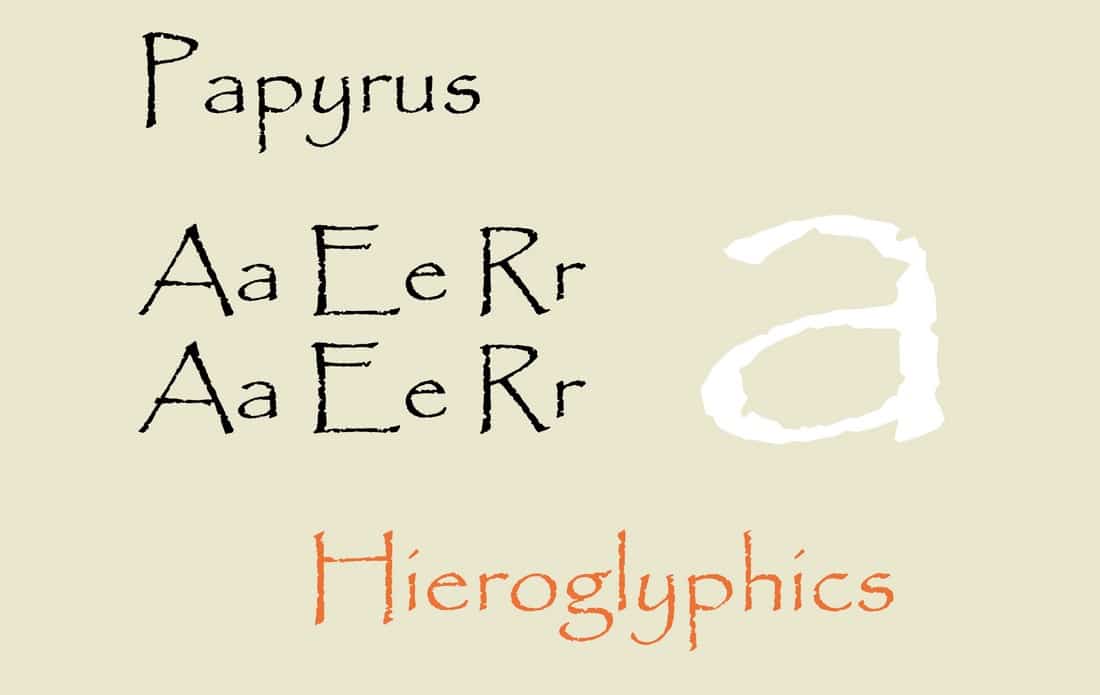 Papyrus is a font that’s often the subject of humor in the design community. Designer Chris Costello created this font according to his imagination of what letters would look like in biblical times. 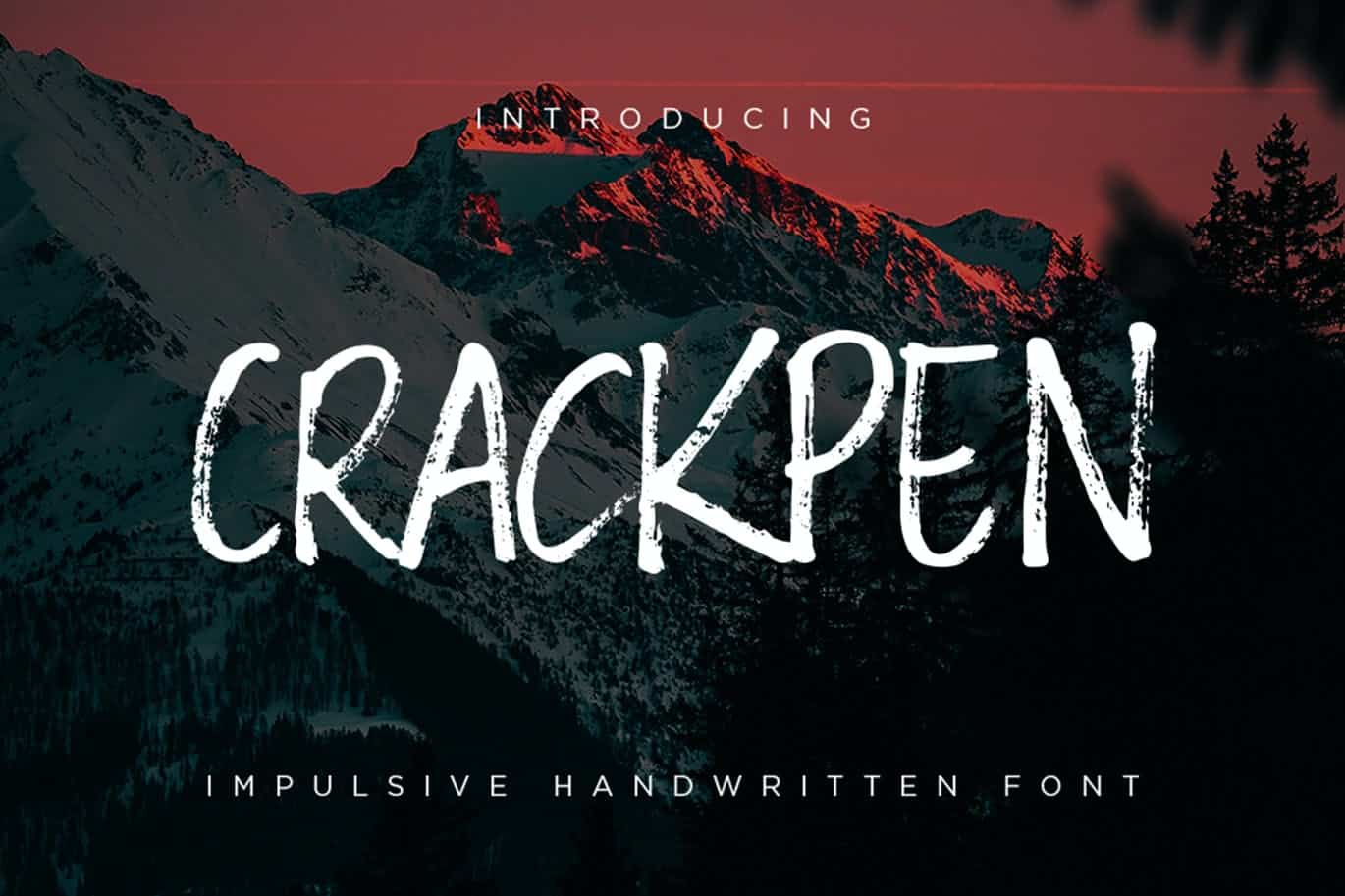 Crackpen is an easy impulsive handwriting font using the nearest marker from the paper. As to find a simmilar font to Papyrus is very difficult, this brush font is even better choice. 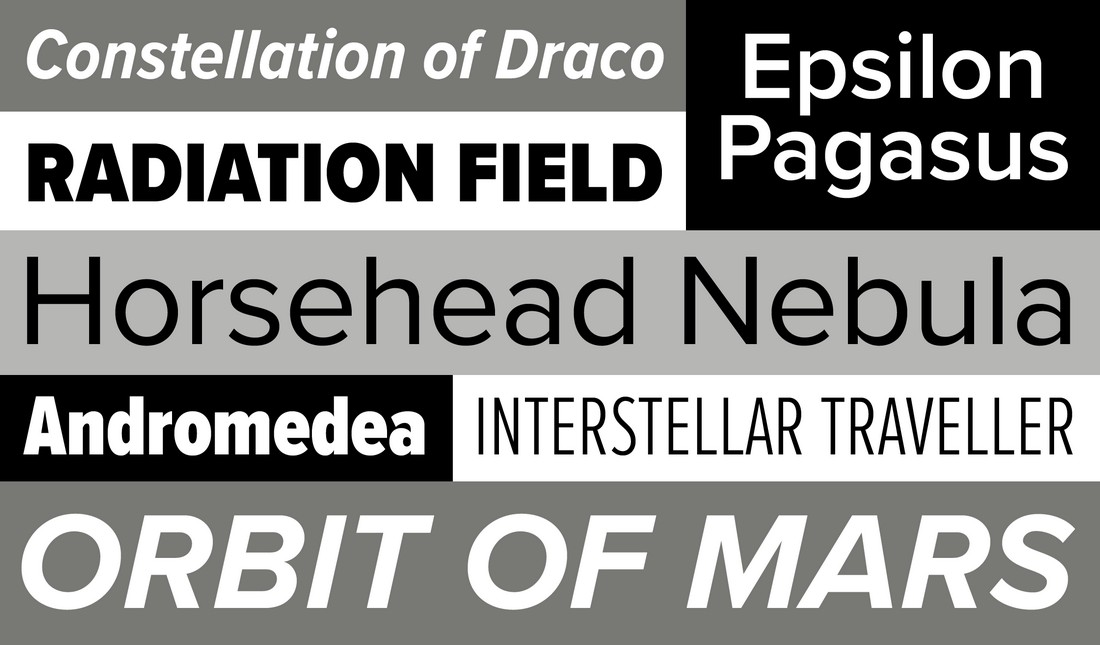 Proxima Nova is a modern font that comes with a professional design. Designer Mark Simonson says that it’s designed in a way to “bridge the gap between typefaces like Futura and Akzidenz Grotesk”.

Montserrat is the free alternative to Proxima Nova, which is available on Google Fonts. 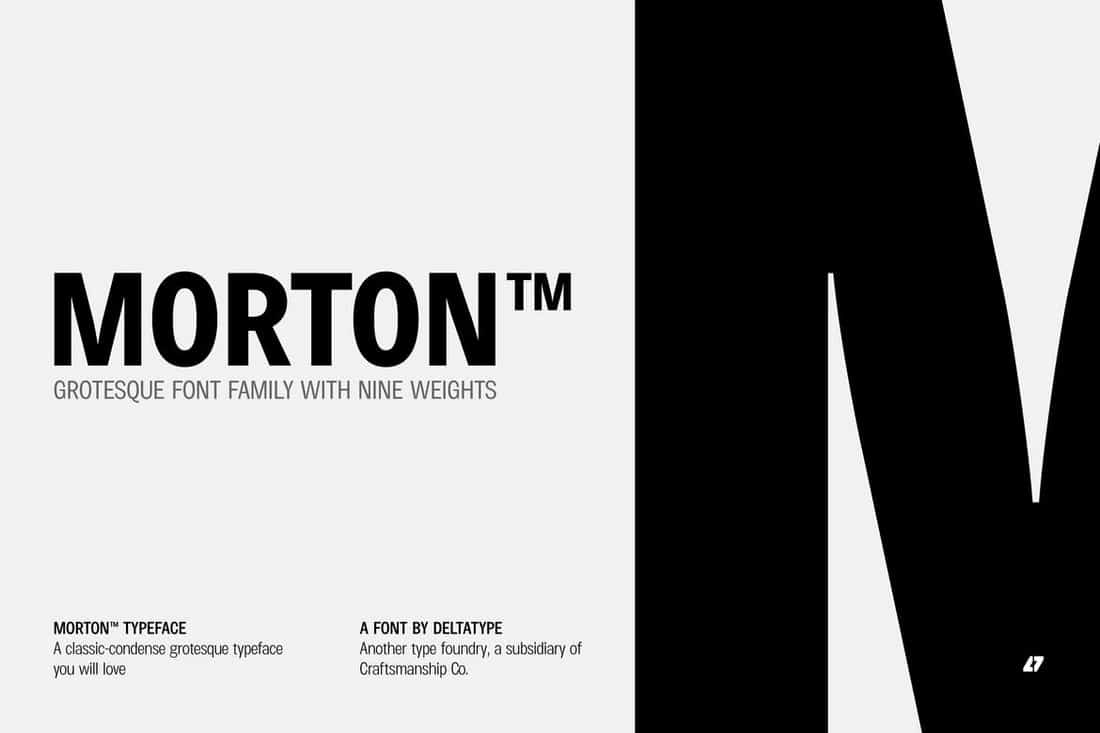 Another modern grotesque typeface which deliver a extraordinary unique within typeface with the style of condensed let you create more impact with your design. It comes with 9 different font weights as well. 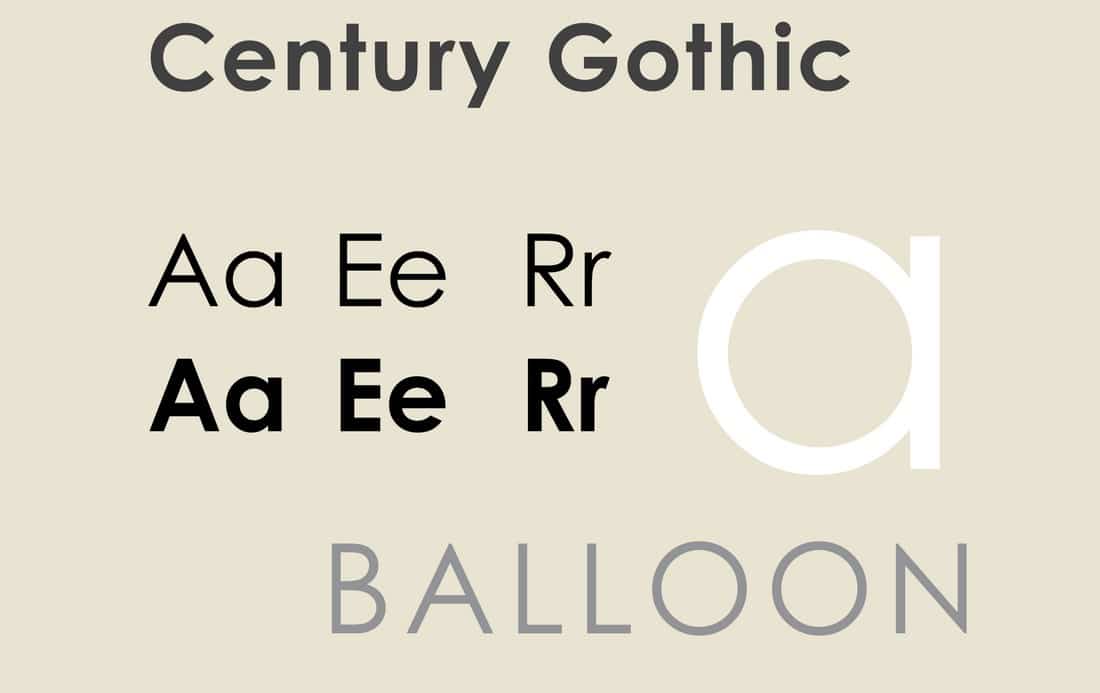 Century Gothic is a one more popular font among digital designers and it has a good reputation for being the font that uses less printer ink than most other fonts. 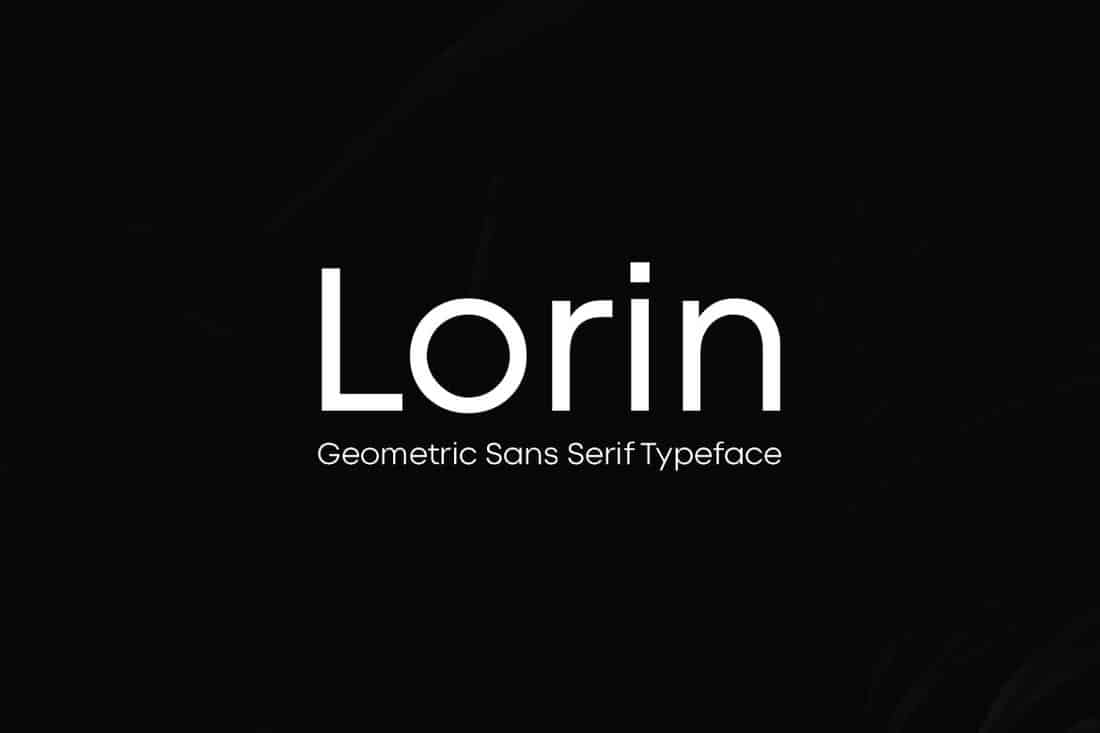 Lorin is a modern geometric Sans Serif typeface with a great focus on aesthetic quality of typography. The font includes 4 different weights. 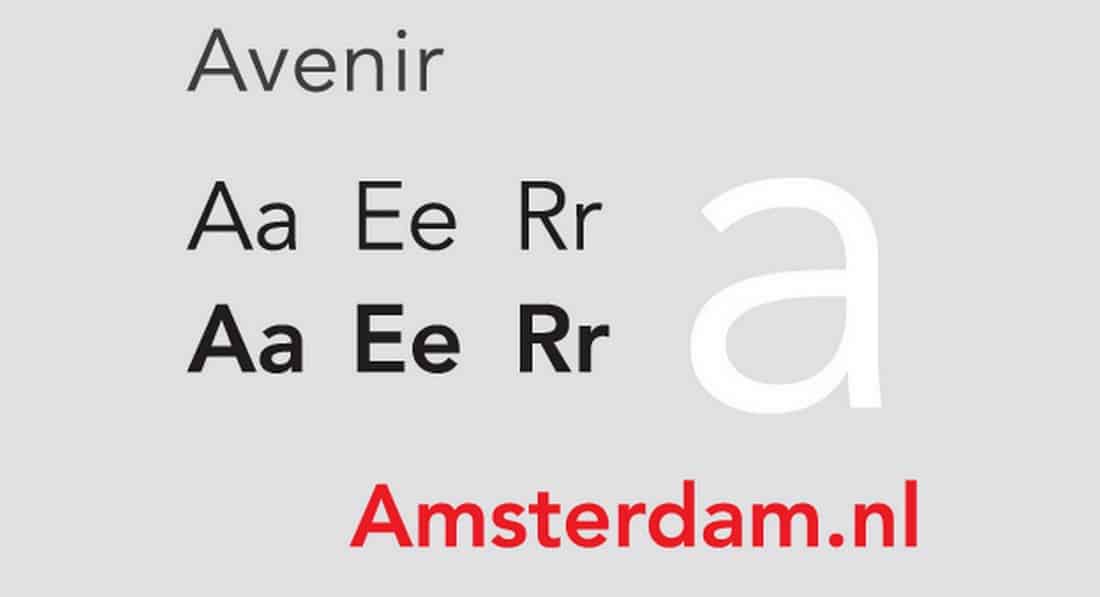 Avenir is a stylish font with a modern design. Since its introduction in 1987, the font went through several iterations that have refined its iconic look over the years. 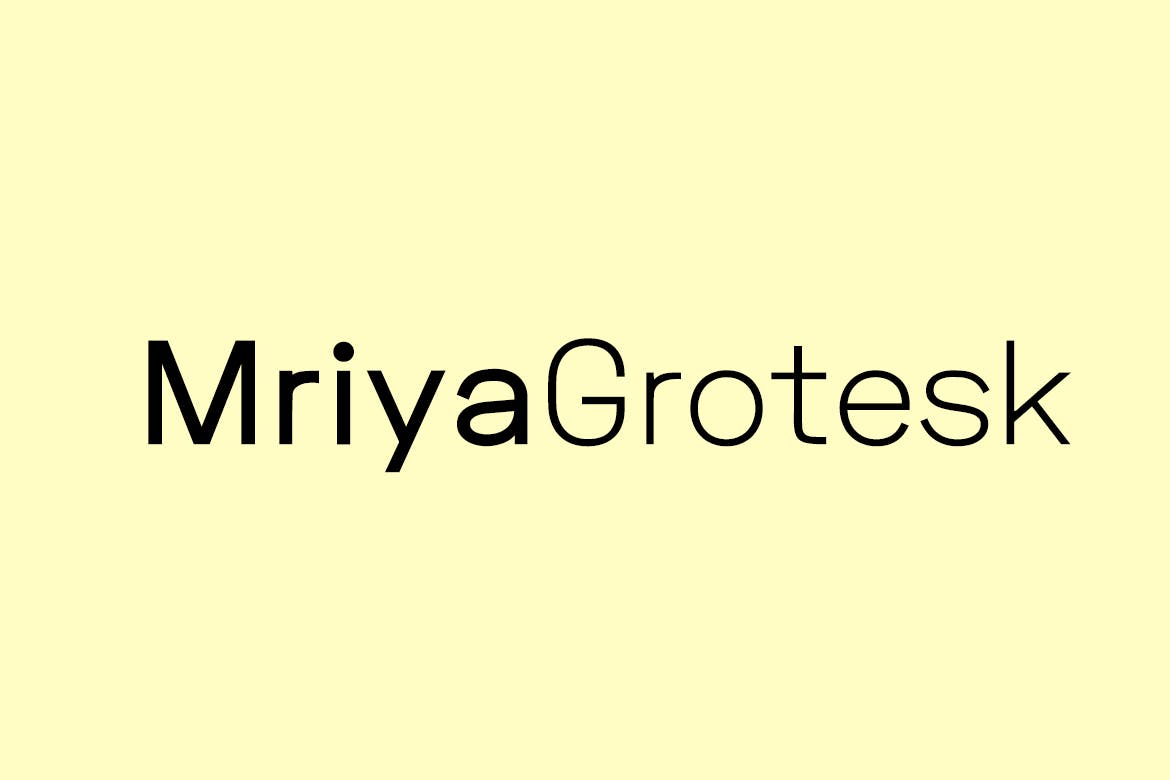 It is a pure sans-serif typeface created with perfection at the same time keeping the premium type design aesthetics at it’s level best. This font family comes in 4 different weights and italic versions. 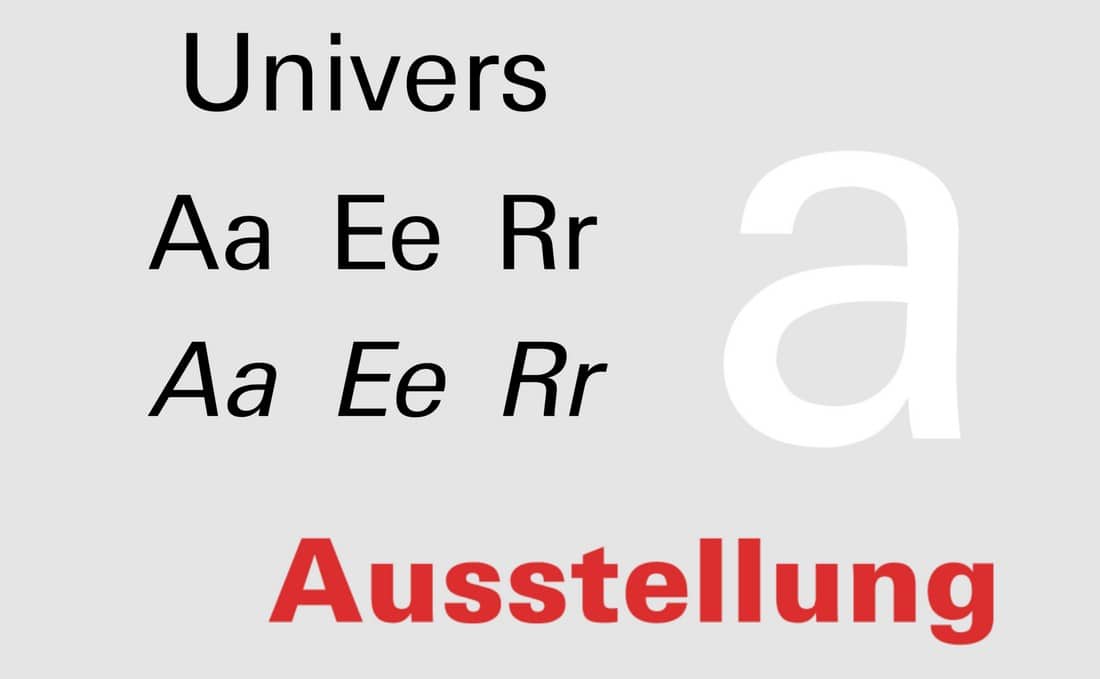 Univers is a neo-grotesque font from the 1950s. The older versions of the font feature a very different design than the digital versions we use today. 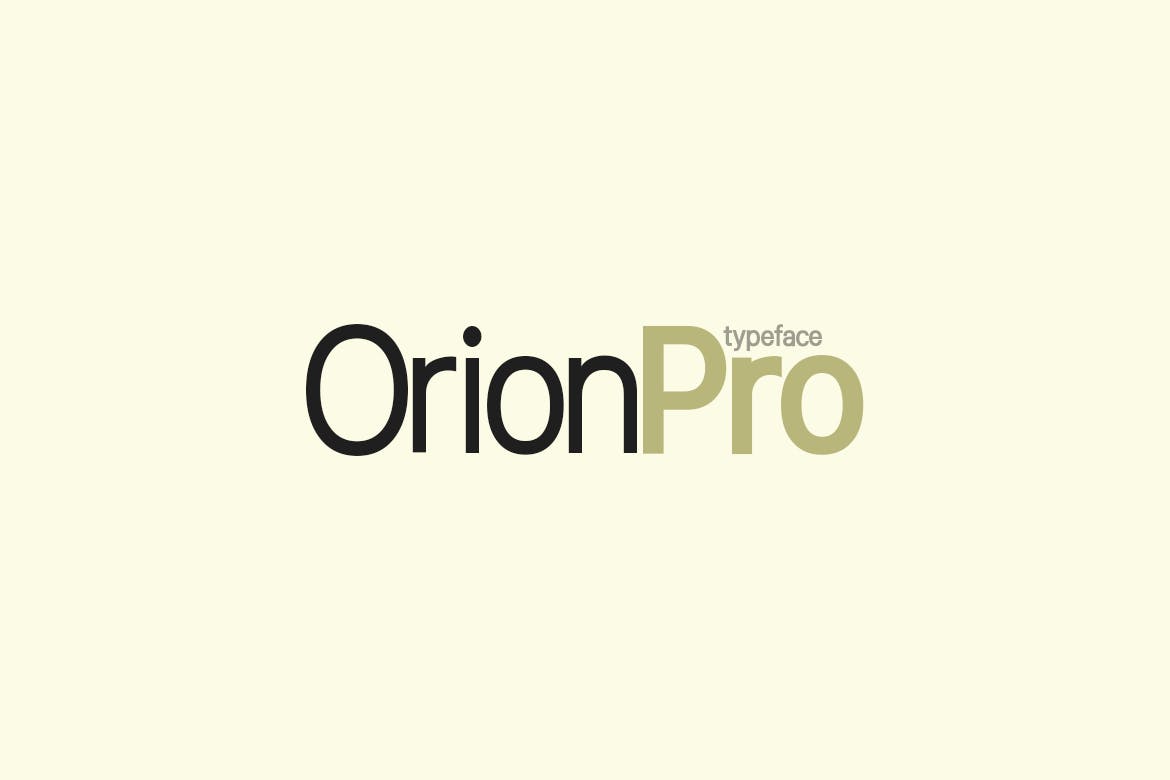 Orion Pro is a modern sans-serif typeface inspired from renowned Swiss typefaces. It comes with a total of 12 fonts. 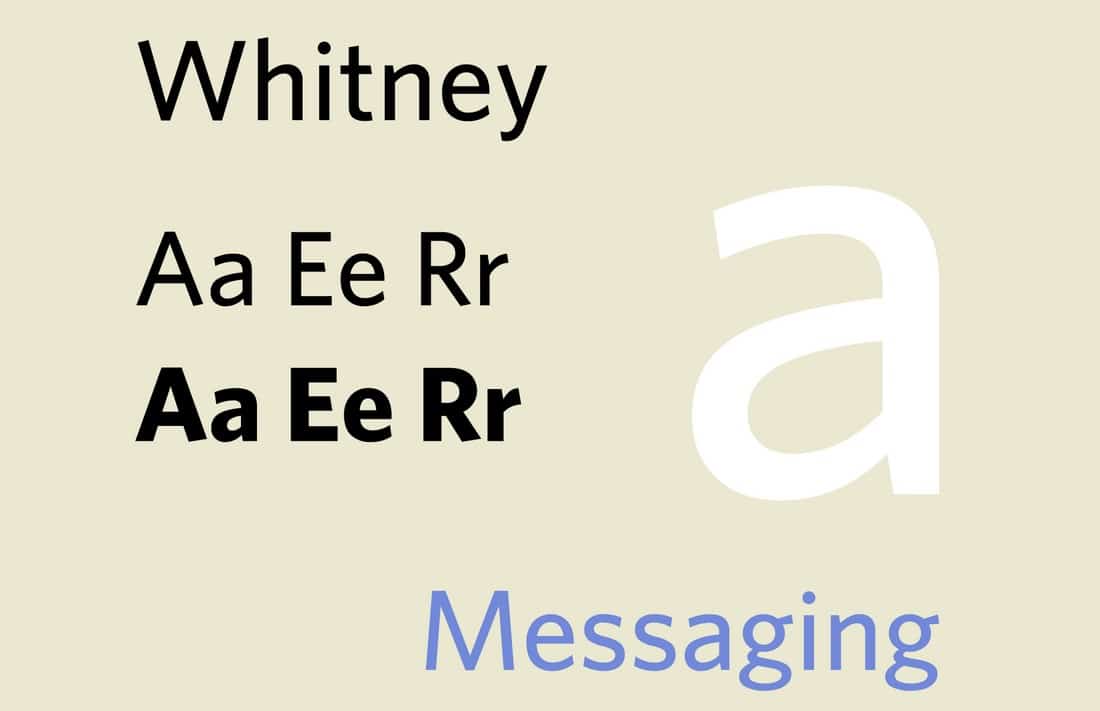 While this font may look very similar to other sans-serif fonts, the Whitney Font features unique characteristics that make the font stand out, like its stylish “g” letter design. 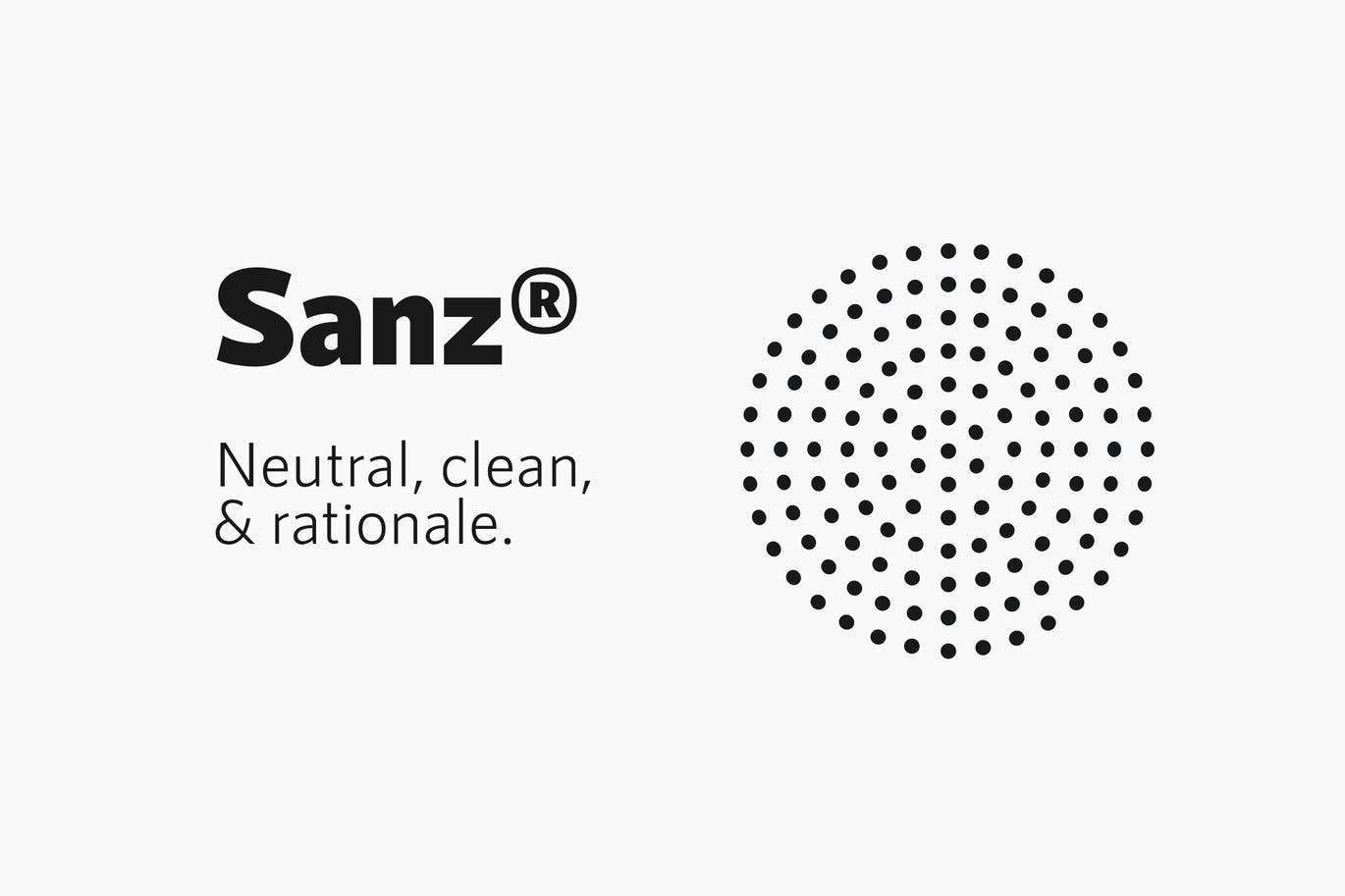 A neutral workhorse for any purpose, rational, clear, clean and functional font for your needs. RNS Sanz features 7 different styles.

Free fonts is good if you just start your designing business as freelancer and want to testing how the fonts are working, but if you look to a future persepctive some bucks you need to spend for a premium font as they are much better as free one.

Bookmark this page and when you client asks you to find a font alternative, you can find an even better font much more faster.