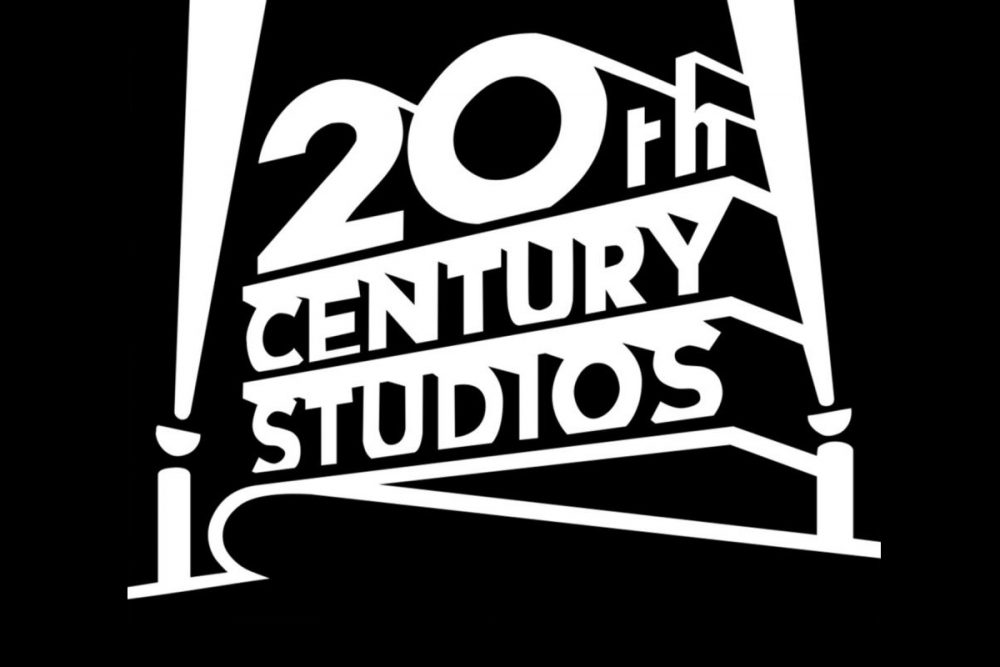 “20th Century Fox” is an iconic name in the movie industry. It’s the studio behind some of the biggest cinematic blockbusters in living memory, including Star Wars, Avatar, Titanic and, of course, How to Train Your Dragon 2, and its unmistakable searchlight logo and accompanying fanfare is a familiar sight to any film lover. But as of now, 20th Century Fox is no more.

Disney bought 20 Century Fox with the full pack of well know films collection together with the best logos around, Disney felt that the studio simply wasn’t performing as well as it did in its glory days. And so the brand’s had a makeover, renamed as “20th Century Studios” with a new logo to match, first spotted on a poster for The New Mutants.

20 years on, though, and Disney’s decision to lose the ‘Fox’ bit of the name but keep the ’20th Century’ bit seems just a little obtuse. Arguably ‘Fox’ is the more identifiable bit of the brand, although it’s fair to say that there are other media brands that share the Fox name, so Disney may well be taking steps to disassociate its studio from the likes of Fox News, which Disney has nothing to do with. 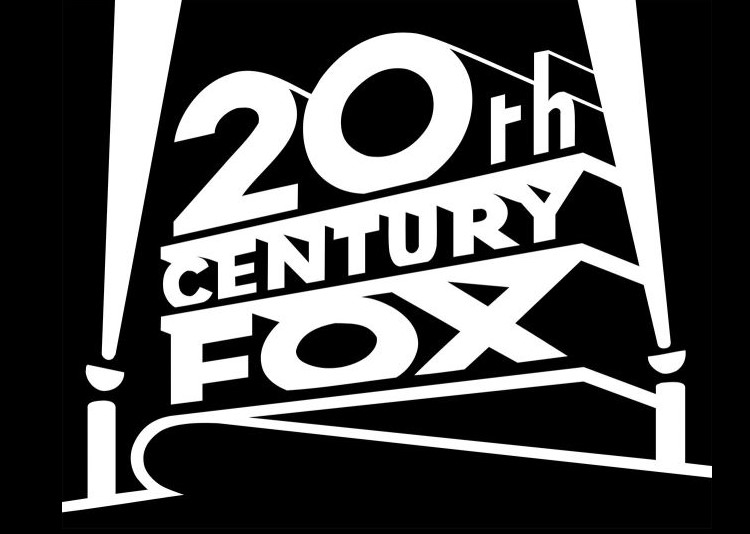 The 20th Century Studios logo itself is almost identical to the previous 20th Century Fox logo. It’s the same high-contrast black and white look, and the only real difference is that the word ‘Fox’ has been replaced by the word ‘Studios’. If you saw it in the corner of a movie poster then you’d barely notice the change. (said creativebloq.com)

You can see the new logo version at the end of this little compilation video:

20+ 3D Illustrations to Achieve Your Vision