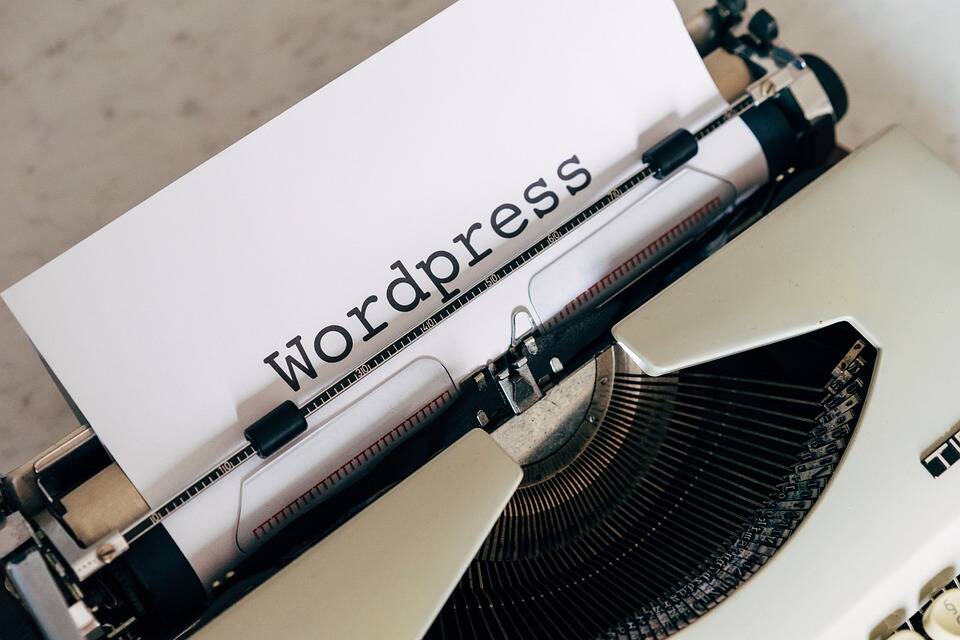 Discovering a developer that impresses you and is within your budget is easy. Outsourcing has made it relatively easy. A WordPress developer salary tends to fluctuate depending on the following factors:

The impact of skill is challenging to measure. But a WordPress developer’s knowledge of HTML, CSS, and PHP is safe to measure skills. Developers with these skills charge more than developers without them. Any additional skills like JavaScript and Photoshop proficiency increase the developer’s hourly rate.

The developer’s role in the project dictates their hourly pay. A full-stack developer will charge more than a WordPress troubleshooter.

The developer’s location impacts how much they are taxed, affecting the take-home salary. This can be a determining factor in their salary request.

The final cost of the WordPress website can also depend on how challenging the project is. Creating the website using ready-made templates and plugins is one thing. Creating templates and plugins entirely from scratch is different. First, the per hourly rate increases when more time is spent. Also, developers capable of building plugins from scratch charge more. PHP developers or front-end engineers are those capable of creating plugins and customizing a website. 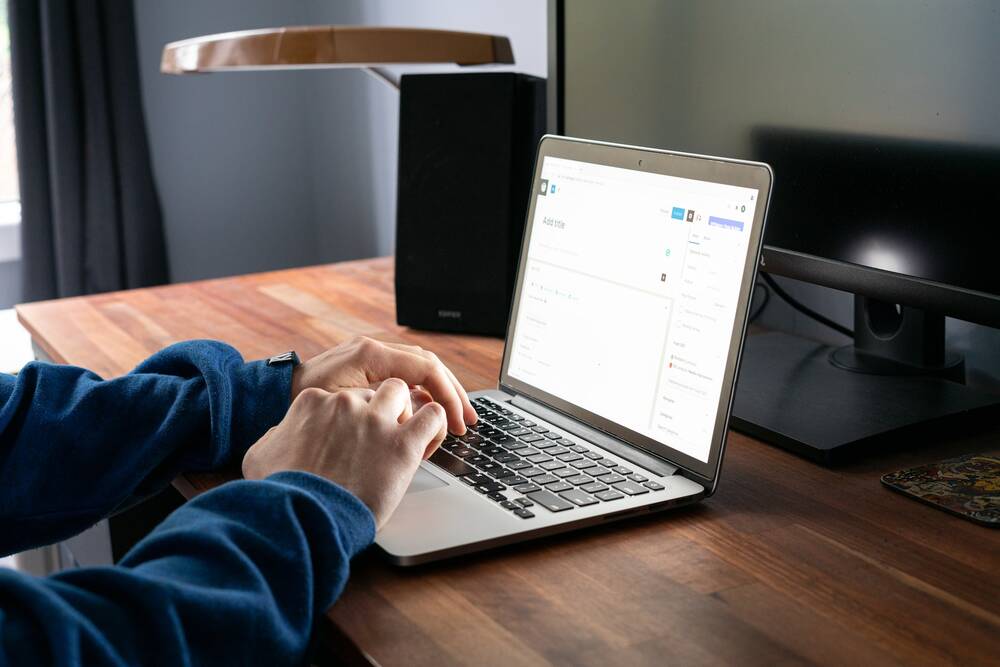 How Much Does a WordPress Developer Cost?

Trying to figure out the average cost of hiring WordPress developers is challenging, as websites provide contradictory information. For example, according to Glassdoor, the total cost of hiring a full-time WordPress engineer in the United States is $71,474, while according to Indeed, it’s $63,059, and on Payscale, $50,447.

Based on the figures from these sources, we can conclude that the average salary a WordPress engineer charges in the United States is approximately $35.4/per hour or $63,929. Nevertheless, it isn’t easy to find a developer from the United States on Upwork willing to charge $35. Most reasonable job requests start from $60, and very few have this rate. The minimum wordpress web developer hourly rate is $60 on a specialized marketplace like Codeable because the developers are tested before their requests are posted. This unreliability of information makes it very difficult to calculate the average WordPress developer’s average cost.

Another essential factor is that cheap doesn’t necessarily mean high quality. While checking for skills, you should also check the execution speed, which can cause delays and hidden costs. For example, you’ll overpay if you hire a developer for $20 per hour that spends 5 hours working on a project instead of an engineer with a $40 per hour rate that will spend 2 hours on the same project. In the end, the addition of time costs and hidden costs caused by delay explains why hiring the least expensive developers is not always a great option.

Let’s see how much WordPress developers cost in different parts of the world.

According to Glassdoor, the average WordPress developer salary in the United Kingdom is £39,534, equivalent to $51,777.

The average WordPress engineer salary in the United States is $71,474, according to Glassdoor but still not the cheapest destination to hire.

According to Glassdoor,  a WordPress developer’s salary in Sweden is about $45,000 annually.

The most budget-friendly countries for outsourcing are India and China. Despite the reduced cost, outsourcing to an Indian or Chinese has disadvantages. The barrier in communication is one. In this case, To meet a middle ground between cost and competence, explore Countries like Ukraine, Estonia, and Poland in central and Eastern Europe.

Their hourly rate is a bonus for CEOs or CTOs who need developers for a startup and are on a budget. The primary aim is to ensure that the developer has the required skills to complete the task and deliver a great quality website at a lower price.

The WordPress development hourly rate in the United States ranges from $35-$60 per hour. The fewer hours the developer requires to complete the website, the less the client will pay. Nevertheless, today few people are content with the ready-made features of WordPress, and therefore the time needed for development increases.

To avoid issues of hiring the wrong WordPress developer, we recommend hiring from a standard company with an excellent reputation, or at least make sure you test the skills and the time taken to execute a task by the potential employee. It will help you and your firm a great deal!