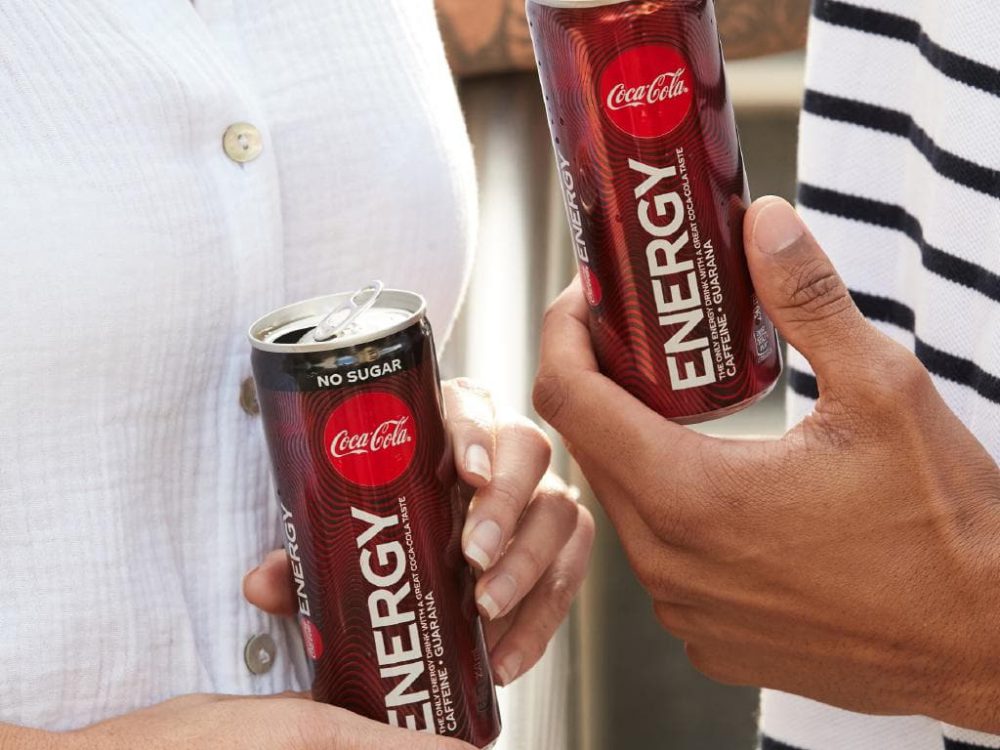 Official news said as one of the most known beverage producer Coca-Cola rolling out a Coke brand Energy Drink with it’s amazing can packaging designs for the first time ever. 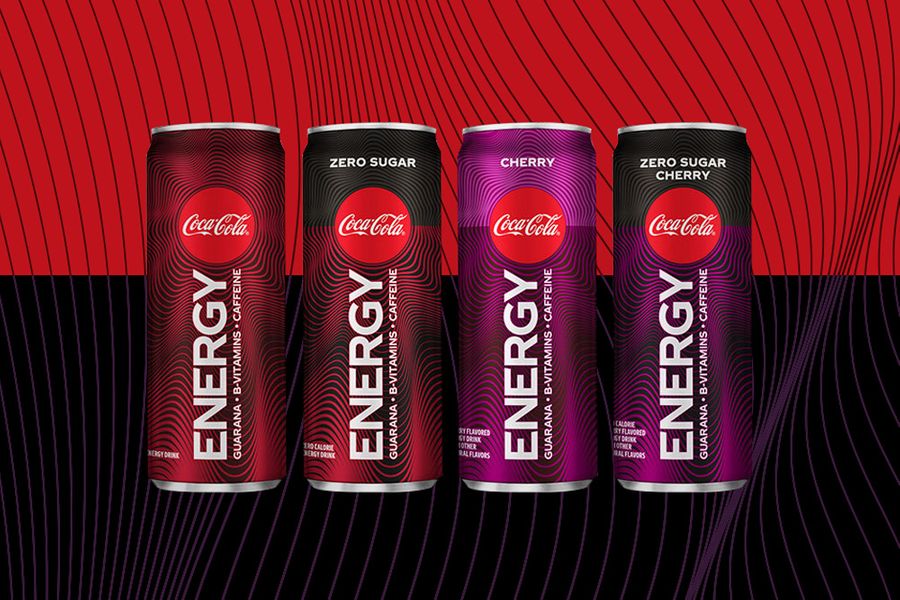 “We always just want to make sure we’re servicing consumers with the experiences and the benefits that they’re looking for from the brand.”

As we looking from the design side of this great drink, the packaging is the precious one and can say only the best sentiments about it. Dark body and colours, white text and original Coca-Cola branding makes this design rich and inspired. 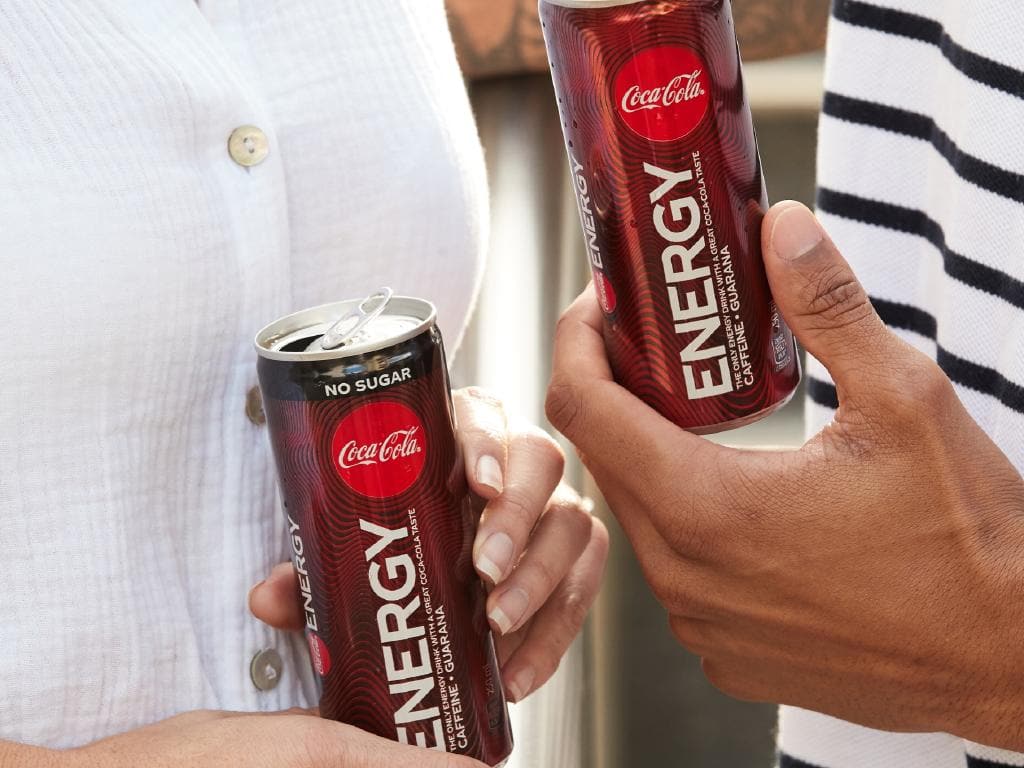 With the tagline “Move with a new energy”, Coca-Cola marketing director Lucie Austin said launching with a street party that connects people through music and dance was a natural fit for Coke Energy. 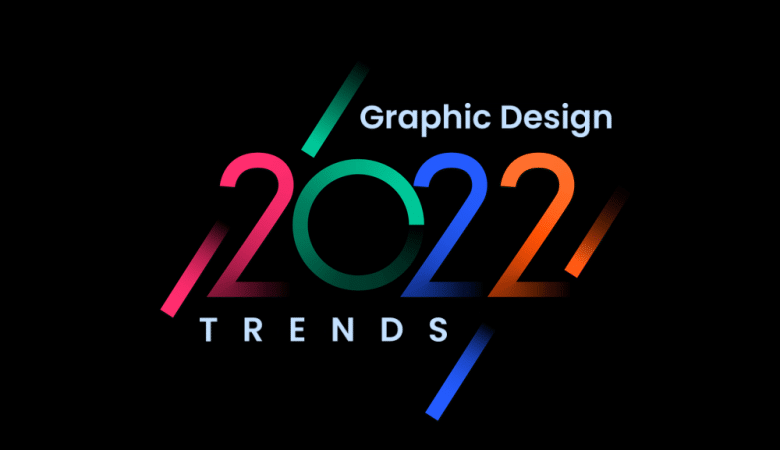 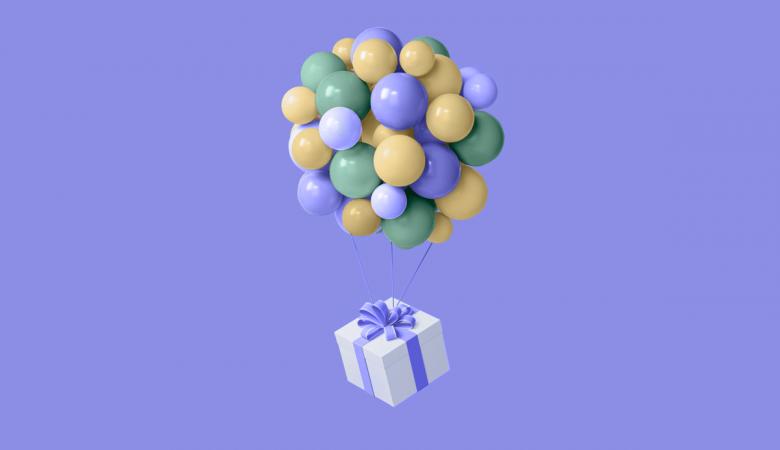