Like all creators, you have to let your creativity flow and let your instinct guide your way to innovate and break paradigms when designing with and without a grid. 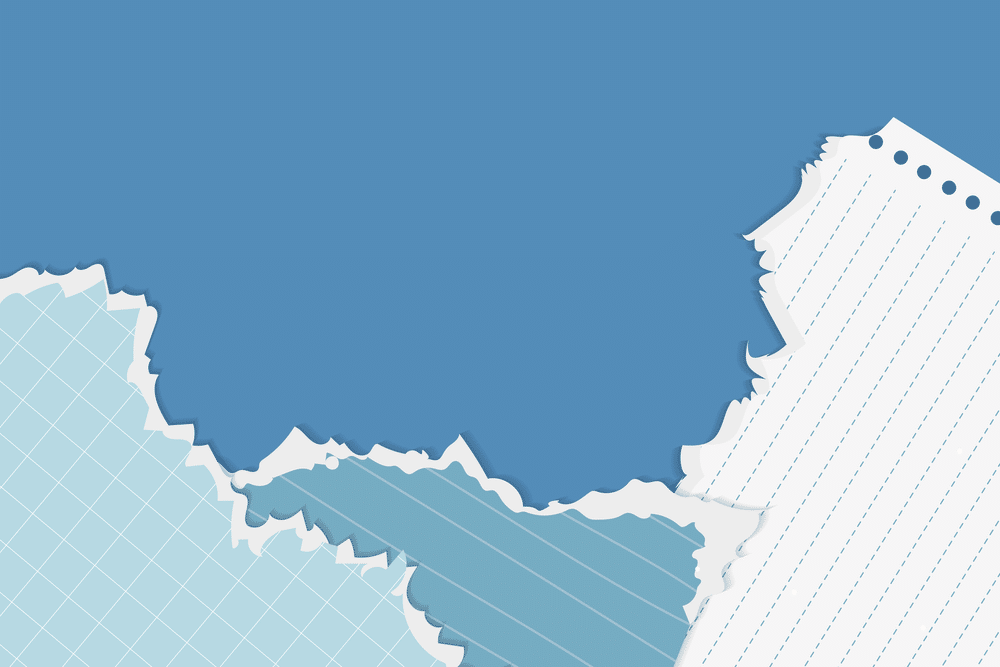 When designing, a variety of components come into play to create amazing projects. One of them is the grid, as it enables the distribution of compositional elements to provide a visual impression in the final design.

Some designers do not use it to be freer and more creative in composition. However, great graphic designers see its importance and take advantage of it with the intention of achieving a more orderly and elegant design. Sometimes, organization and planning let creativity flow freeing it from chaos.

That’s why in this post, we will talk about what a grid is and how it can help a graphic design composition. Perhaps you are writing a term project where you need to use a grid, and before googling “term papers buy”, we suggest you first figure it out yourself.

What Is a Grid?

The grid is a series of imaginary vertical, horizontal and diagonal lines and guides that allow the distribution of the components in the space of the composition. These lines are the guidelines for the alignment of the elements as a solution to two- or three-dimensional visual problems that may arise when composing.

What Is the Purpose of the Grid?

In design, the grids are very useful to use, as they help to organize information and as a framework in the composition to create. This structure is digital, it is only visible during the moment of designing. The guidelines or grid system is handled in programs when they are used to create as in InDesign, and Illustrator, among others.

When you want to print or display the final layout, the lines do not appear or are not visible. That said, the functions of the grid, as it is also known, are: 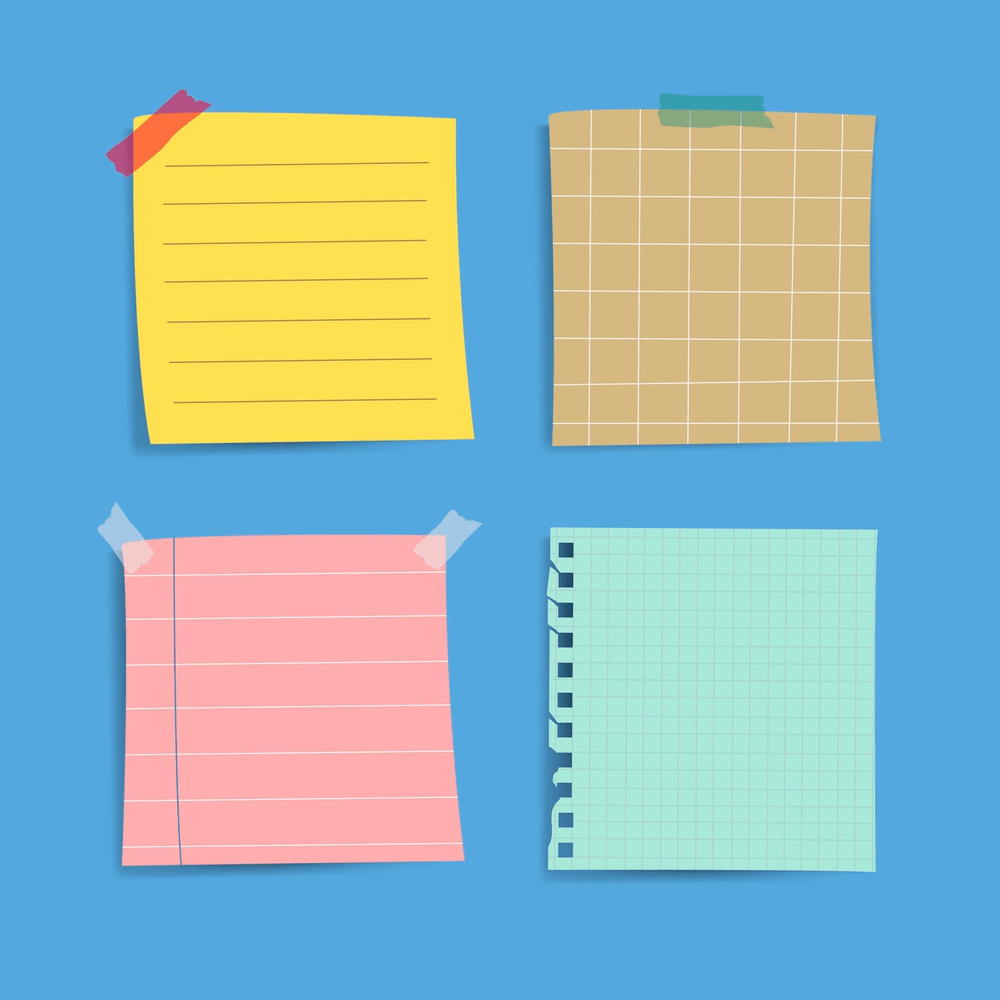 Components of a Grid

A grid is composed of certain parts or zones that help to delimit and make it easier to use when creating. Its components are the following:

These are the empty spaces or borders that exist within the design and are the ones that define how the elements will be arranged throughout the grid. Their uses are for secondary information and to give the viewer’s eye a rest.

These are horizontal lines that cross the space. Their function is to separate in parallel the different sections of the grid. In addition, they are a kind of stop, they are indicators for placing images or texts and provide the viewer with a guide through the composition.

These are individual blocks or spaces that are created by the vertical lines and flow lines. When several modules are put together vertically they become columns and when they are horizontally they are called rows.

These zones are created by joining several modules together to produce focal regions in the composition. A vertical spatial zone can be a part where the text goes, if it is horizontal, an image or photo could be set.

These are regions where secondary information such as page numbers, section titles or any similar content can be placed.

Grids take different kinds of models that are adapted according to the design or layout to be created. The following are the most common types of grids when designing:

A manuscript type grid is one of the simplest and simplest models that can be used. It is large and rectangular, which makes it possible to place large blocks of text within its primary structure. In its secondary structure, it allows placing footnotes, and page numbers, among others. It is commonly used in the editorial design of books.

Despite its simplicity, it can generate problems if the right decisions are not made when designing with the manuscript grid. That is why it is recommended to use wide margins and to choose the spacing, typography, and line spacing to allow a favorable reading.

In this type of grid, columns are used to distribute the information in a dependent or independent way, while still being equitable. Two or three columns are usually used when sketching a composition.

This type of grid can be found in the editorial design of newspapers and magazines since it allows both text and images equally.

The modular grid is a combination of a columnar grid with many horizontal flowing lines, creating small spatial divisions or zones. It is not used to generate something gridded, but rather can give flexibility of creation by creating zones for text and images.

It is commonly used in navigation systems, tabular information, and mass printing such as forms or newspapers, among others.

The hierarchical grid is the most different among the most common types because it does not provide a straight or repeated alignment. Rather, it follows a flow of information.

It optically seeks to make the arrangement of text and images intuitive in different positions, thus creating a sense of harmonic spontaneity. It can be seen in books, magazines, websites, advertising such as posters, and many more.

How Should the Grid be Constructed?

The construction of a grid requires the following steps:

In conclusion, it could be said that the grid is helpful when creating to give order, harmony, and clarity. It should not be seen as something imposed, but as a support in the streamlining of creative processes.

Like all creators, you have to let your creativity flow and let your instinct guide your way to innovate and break paradigms when designing with and without a grid. 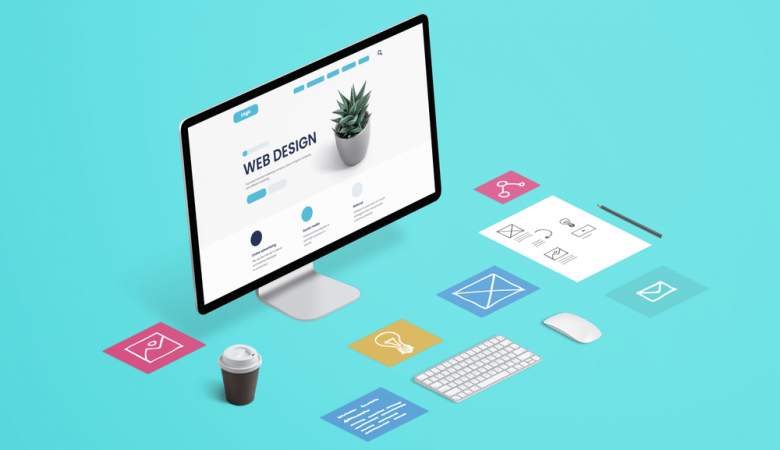 How to Design a Website That Increases User Engagement 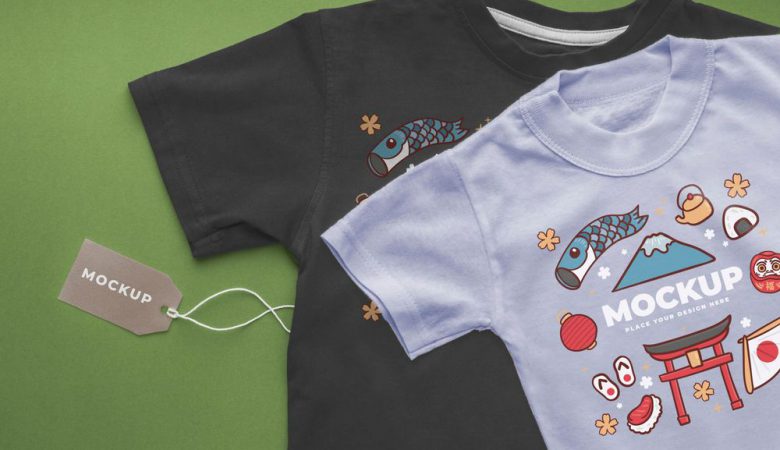 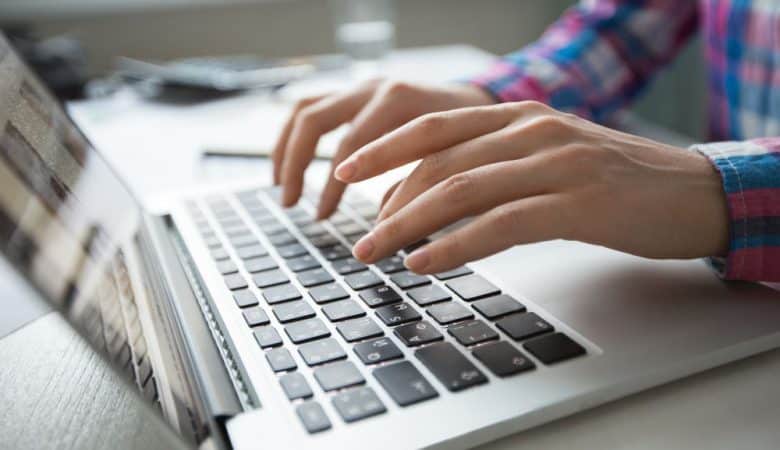 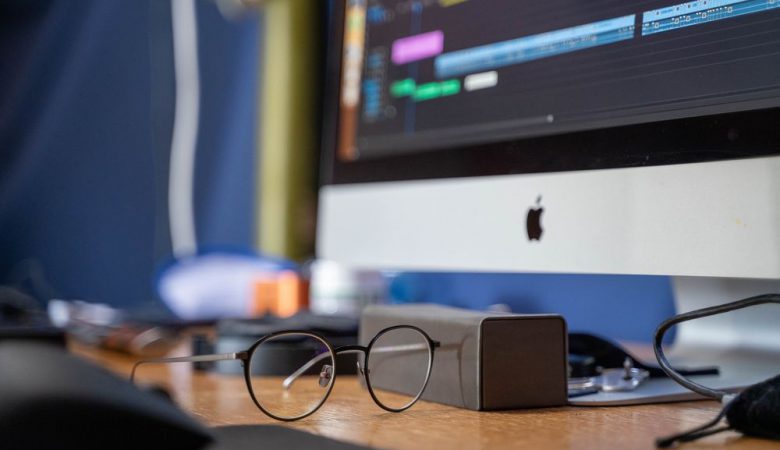 Top Tips to Save Time When Using Premiere Pro