Can you see the difference? Do we need to react? 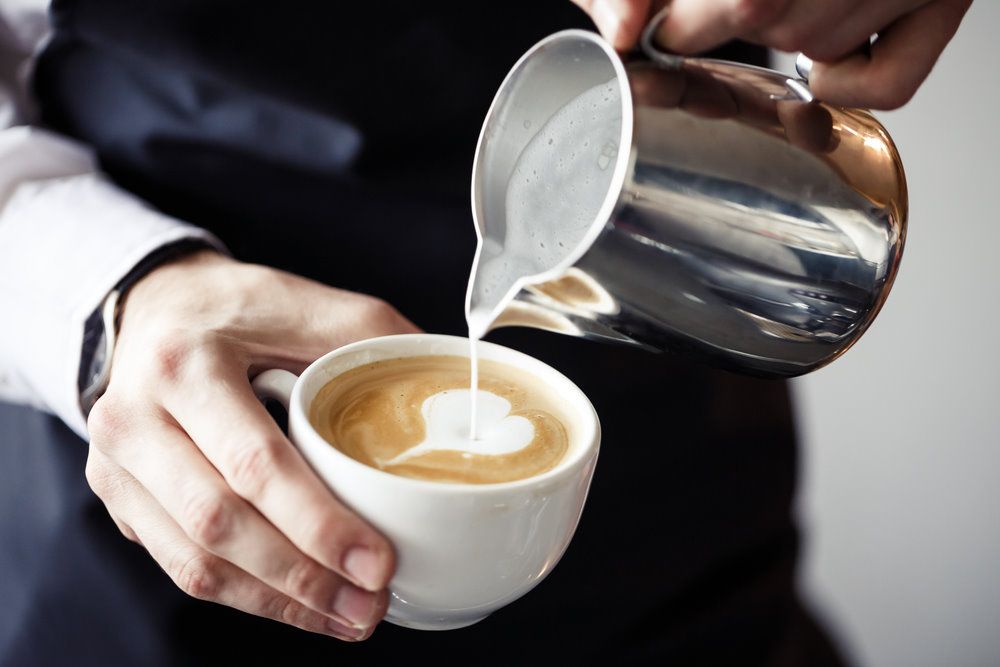 Recently came the news that all Russian Starbucks restaurants will change and already now the new owners are opening the first restaurant in Moscow and changing the logo to “Stars Coffee”.

After the Russian invasion of Ukraine, many international companies left Russia, and hopefully for a long time. Some closed their business doors, while others gave their place to other Russian businesses. This happened with McDonald’s, which was renamed “Vkusno & Tochka”, after a short break the same happened with Starbucks cafes, they were renamed “Stars Coffee”, and the first restaurant has already opened its doors in Moscow.

But do we really have to react that, unfortunately, Russian business does not know how to create something sophisticated and unique, but boldly copies the ideas of Western businesses and occupies the created vacuum, which was completely filled with innovative and creative business from the West.

And this can be seen even on the faces of ordinary Russians, they are told that this business is almost the same as the original, only the name has changed a little, and people believe it without delving into various rhetoric. It was the same with McDonal’s, it will be the same with other businesses that left Russia. To do this, you need to have morals and blatantly do things that are not done in the normal world.

We just want to share our observations about the new restaurant logo. It depicts a woman, two five-pointed stars in the middle level, even the font can be said to be almost identical to “Starbucks” can we say that Russia has nothing of its own? So answer that question yourself.

We don’t know what kind of coffee is served there, how it tastes and what else is copied, but we are trying for the sake of order and working with the real world where there is justice.