UX Design Inspiration: Sources to Get Your Creative Juices Flowing

There is no great original work that doesn’t have a considerable amount of inspiration behind it and UX is by no means an exception. 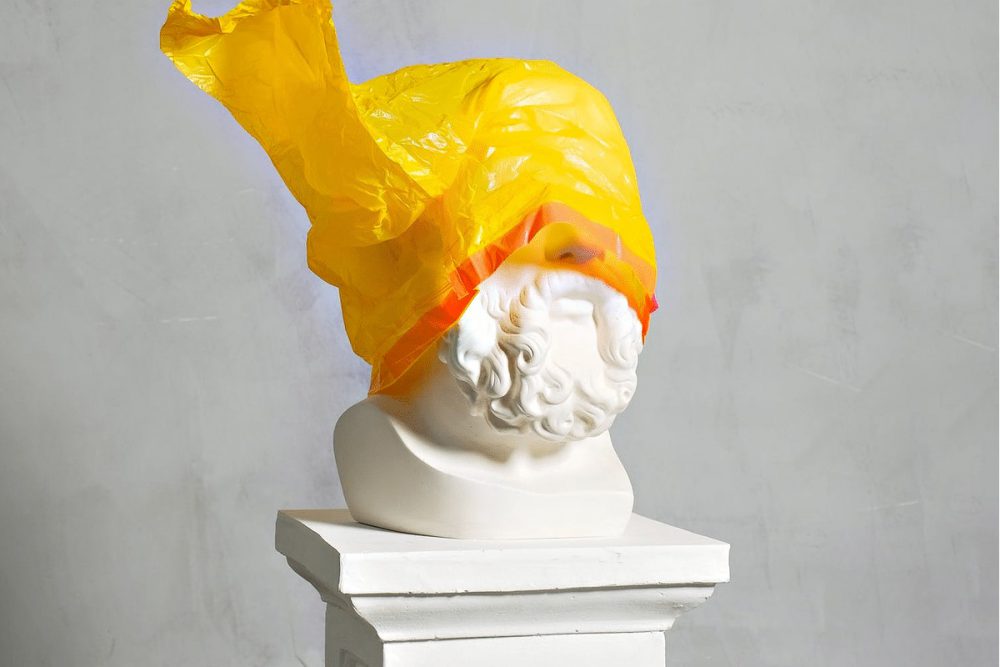 Regardless of how “serious” and challenging a project is, the designer simply has to be inspired to make the most of their talent. Basically, without inspiration, no project can be brought to life. However, this is easier said and done, as there is no switch you can flip to get those creating juices flowing. 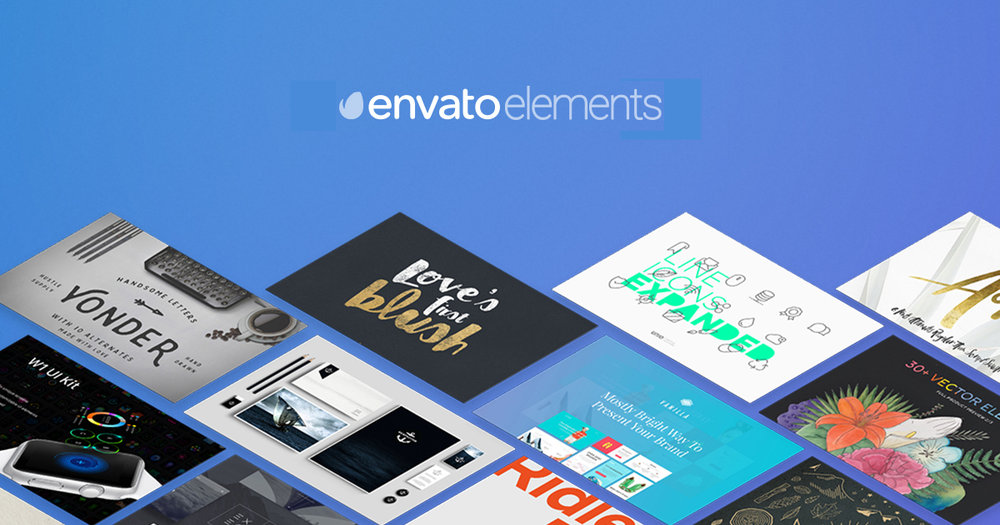 Designers need to resort to various methods that help them come up with ideas that will not only meet the approval of the client, but also be effective and unique. The process is only made more difficult by the fact that you can’t just return to the same source in search of inspiration. Like all wellsprings, those that provide inspiration eventually dry out and designers have to look elsewhere for inspiration. Luckily, there are many options for them to use and the best thing is that new ones are slowly emerging. So, let’s take a look at some of the sources of inspiration for UX design.

Resorting to the Past

Many people claim that we’re no longer capable of producing anything truly original, but are merely giving our take on the works done in the past. While one could argue against such claims, it’s only fair to admit that many great designs were a result of designers revisiting the past. Just like some fashion trends have made a comeback, some old designs have also been given a new lease of life to the mutual satisfaction of both companies and users. 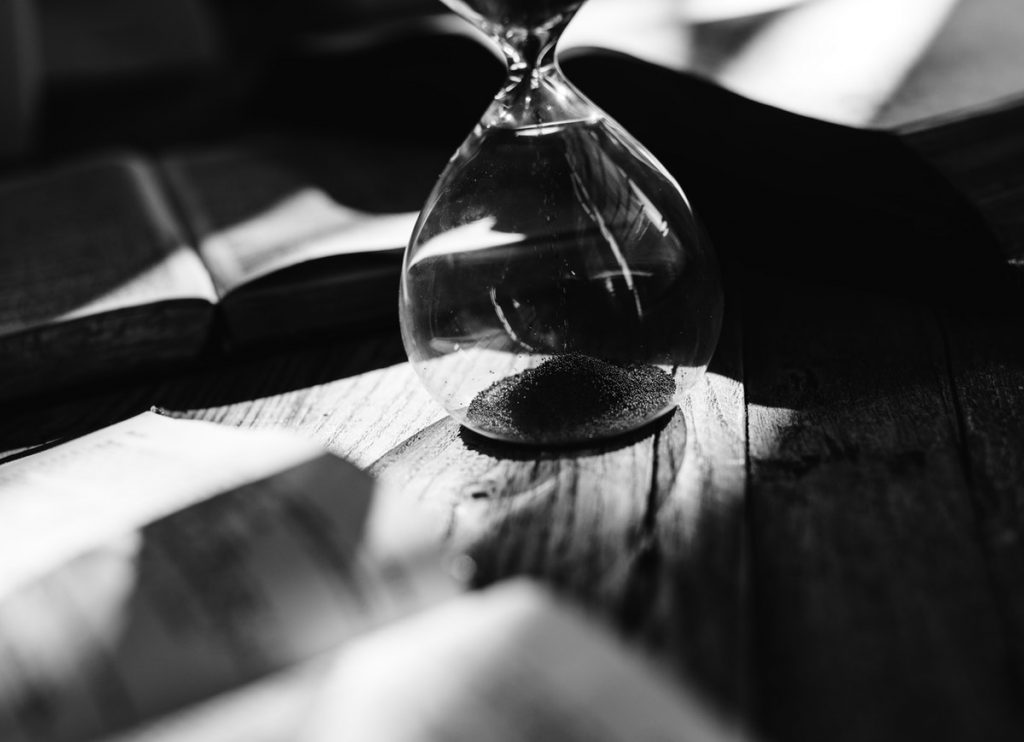 If you just consider how popular the adjective “vintage” has become over the past several years, you’ll probably understand why old designs are popular again. So, dust off those old print design manuals and magazines from the late 20th century and look for inspiration there. Luckily, most of it is now available online, so you don’t have to visit libraries or museums to get a copy.

It’s no secret many designers are actually inspired by food and beverage packaging and UX designers also admit to resorting to this source. People in charge of designing food packaging are fully aware that it’s often the case that consumers choose one product over others simply because they like the way it’s packed. Similarly, liquor and beer packaging can be a creative jumping-off point, with their wide range of typography, illustration and layout. 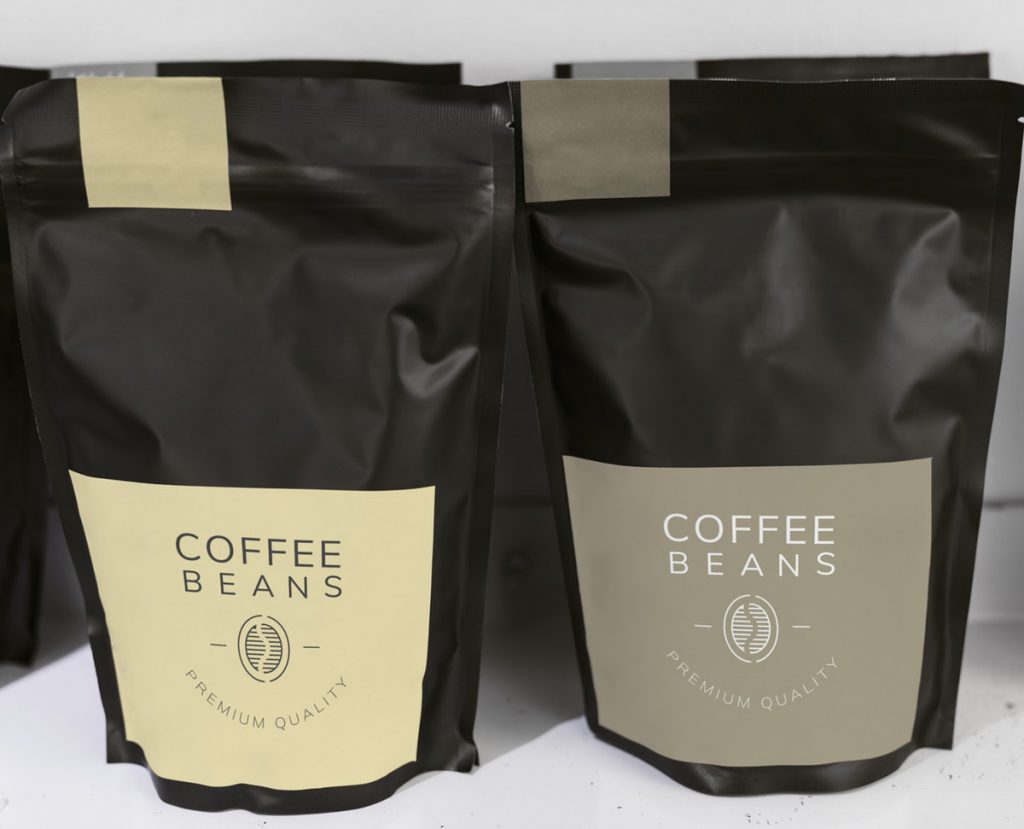 These are all very important elements of UX design, as every expert will tell you. For example, certain designers use them all to meet the expectations of their clients and provide unique and attractive designs of visual material. As the new bachelor of arts degree in product design at Raffles Milan teaches us, design is among the crucial elements for any company that wants to make the quality of its products the most distinctive feature of its market positioning.

Few people would associate an audio medium with the work that UX designers do, since they operate almost exclusively in a visual medium. Still, design podcasts are becoming increasingly popular as a source of inspiration, proving that even the most unthinkable combination can result in a great success. What happens is that talks and conversations among artists, writers, curators, musicians and other people whose careers are all about originality and standing out can actually ignite the imagination of every UX designer. 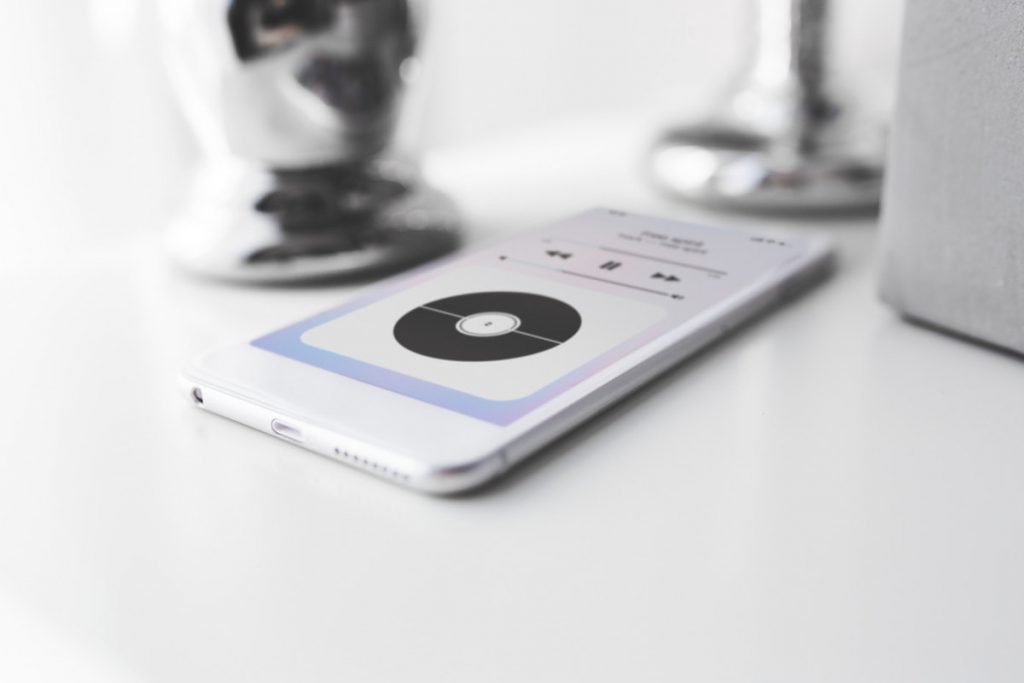 Also, such podcasts are an invaluable source of information when it comes to finding out what really makes users tick when they use modern technology. So, if you’re running out of ideas, but have never entertained the idea to turn to podcasts for inspiration, you might give them a chance.

A few decades ago, every single film started with a title sequence, while today many directors like to drop the viewer straight into the narrative. Does that mean there is something wrong with the title sequence as such? The answer is a resounding “no”. Back in the days, title sequences used to summarise and foreshadow the look and the feel of the following film, using nothing but colour, text and music. What a great exercise in design! 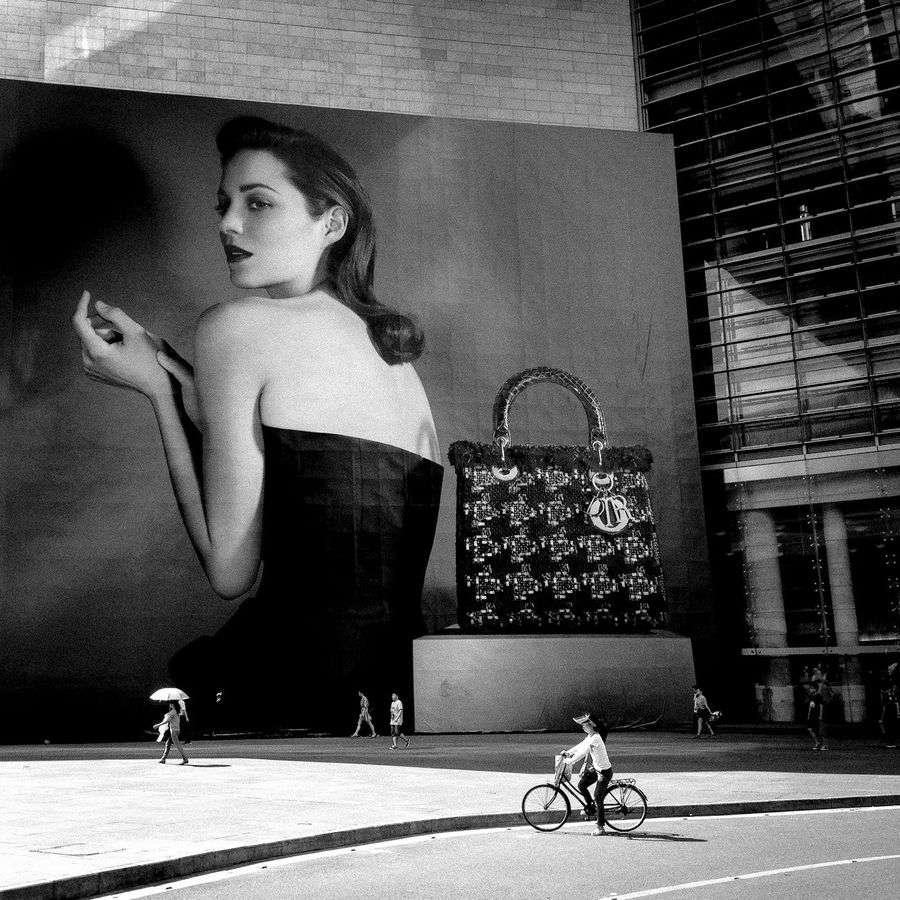 The film industry is also renowned for some great artwork when it comes to posters. Even artists such as Pablo Picasso used their skills to create film posters, thus recognising their importance. There are also examples of designers who started by creating film posters and went on to create some of the most iconic logos ever.

Inspiration is often found in very unlikely places. However, to be able to get an idea about your UX design from the world outside your office, you really need to leave the comfort of your workplace and take a walk around. If you live in a vibrant and bustling neighbourhood, you’ll probably notice something unusual and exciting that will get your juices flowing. Similarly, those among you living in rural areas will be likely to draw inspiration from landscapes, sounds and scents that surround them. The colours, sounds and scents around you are bound to inspire you to create some amazing work. 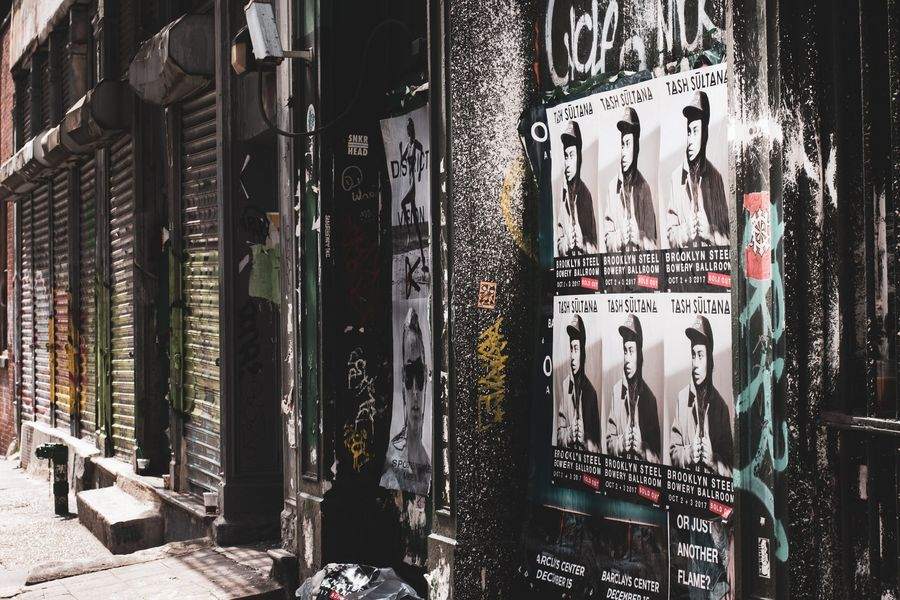 As you can see, there are many different sources of inspiration for UX designers. If you’re one of them, make sure you keep an open mind and look around. Chances are, you won’t have to wait a long time to come across something that will take you in the right direction. 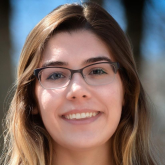 Jennifer Hahn Masterson is the Lead Content Strategist at Spread the Word Solutions, holding an MA degree in business communication. She is always doing her best to help her clients find their place in the ever so competitive business arena, insisting on long-term sustainability rather than on some questionable get-rich-fast scheme. You can check her out on LinkedIn.

20+ 3D Illustrations to Achieve Your Vision